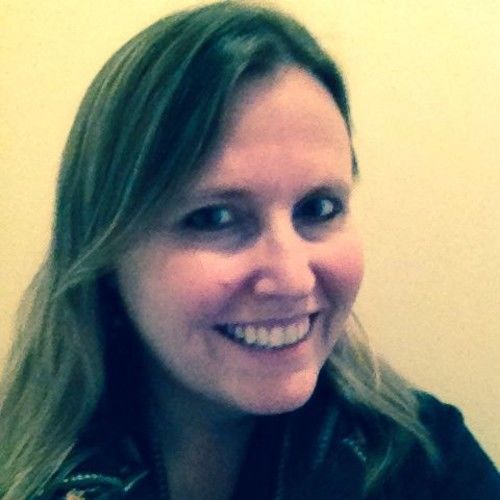 I'm an award-winning, optioned screenwriter based in Vancouver, Canada.

I also have an extensive background in editing and journalism in Britain and Canada. I have eight journalism awards.

• The Nonsense of Waiting: An animated short about an old woman's brush with death.
-Based on my short story of the same name, a finalist for the 2009 CBC Literary Awards. 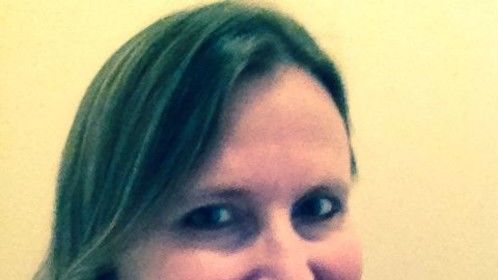