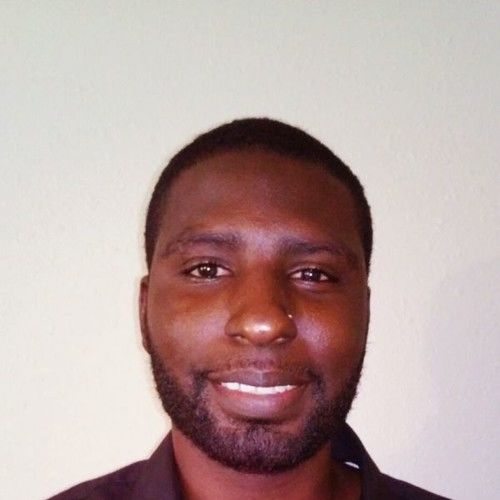 Stephen began acting in 2012 he is inspired by great actors like Denzel Washington, Samuel L. Jackson, Will Smith, and Tyler Perry. He began his career doing music at the age of 16 rapping on underground label Boo Black Entertainment along side former rap group Gambino Family's lil Gotti from No limit records. With not releasing his own album he's done many features on label mate songs. He left the music behing to later start on a new career. Stevie loves acting so much he decided that he wanted to start writing his own movies. He now has two full length screenplays with more in the making. 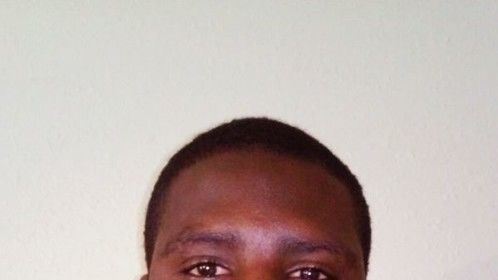