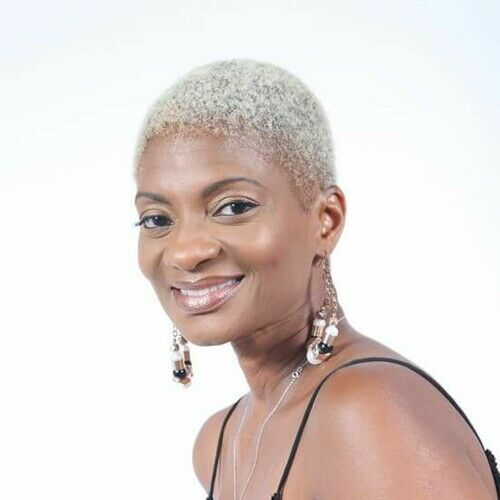 My name is Michelle Monique Meacham; 52 years old, besides being a background actor for several television series between 2013 and 2014. I did background for the movie Price For Freedom; it premiered, May 29th at the Hoboken International Film Festival in Middletown, NY. And I was also fortunate enough to have a background role; working with the Director of Selma, Ava DuVerney on a TV PILOT: For Justice, March 2015. 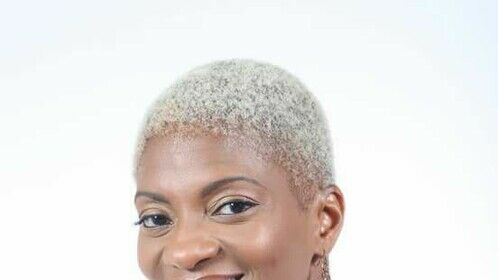