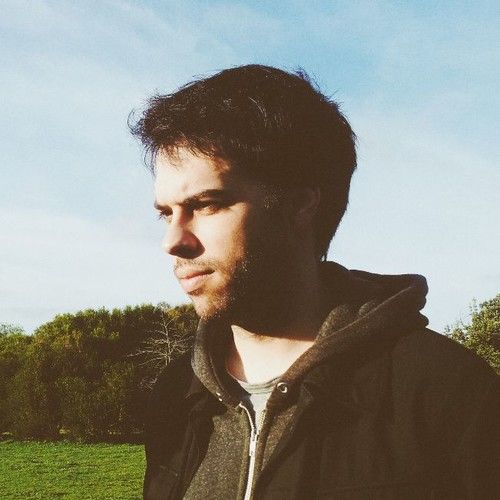 João Diogo Marques first went to the movies when he was three and the film was Jumping Jack Flash with Whoopi Goldberg, he fell asleep. Since then his passion for filmmaking made him watch every single VHS at the local video store.
After film school, he started making films within the Porto music scene, shooting concerts and short performance videos for bands. Started working with portuguese Canal 180, doing short documentaries and commercials, directing and doing all the editing. Later, worked with major music festivals, collaborating with brands like Vodafone, Optimus and Samsung and making creative videos for their lineup announcements.
Recently collaborated with Pitchfork through Canal180 to develop two series ENTREVISTA and Director ID 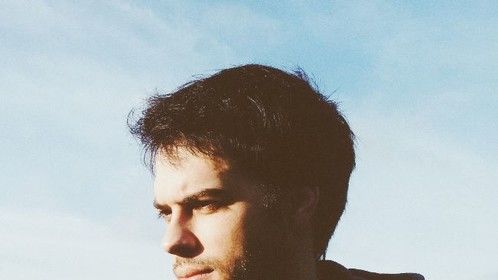