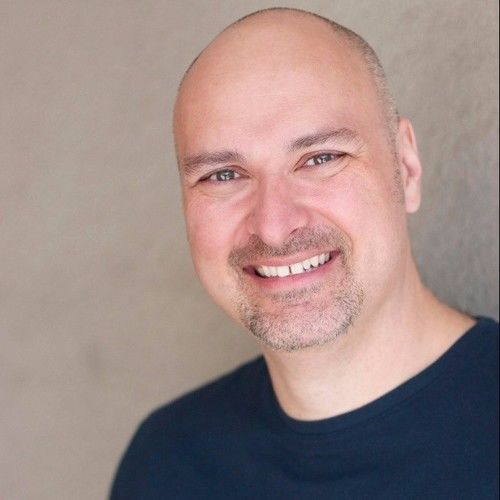 I am a Los Angeles based actor and voice over artist looking for new projects to add to my portfolio. 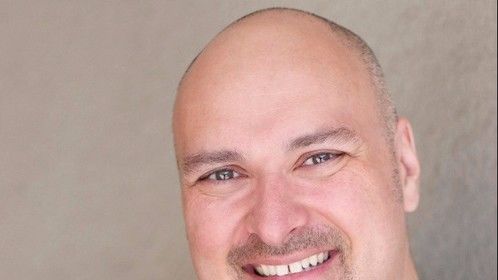 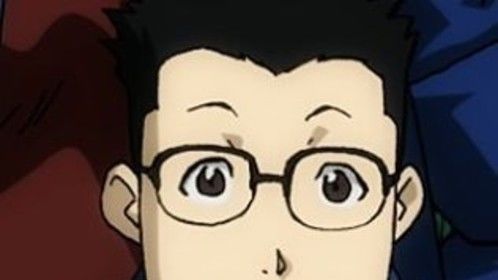 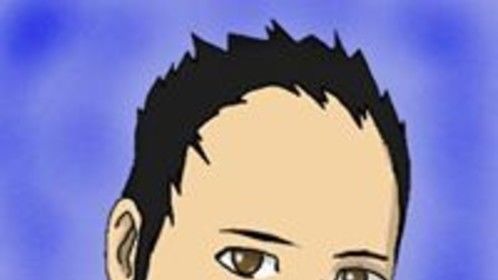