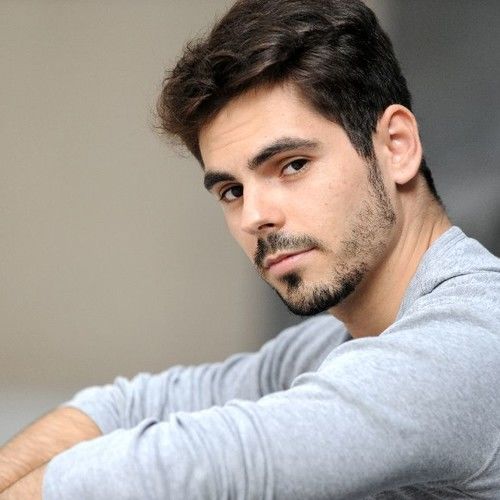 I'm a 25 years old actor formed at William Layton Acting school in Madrid. I was born in Madrid city but y grew up in Canary Island so, i moved to Madrid when I decided to become an actor, after graduating in law. I've also study Chéjov technic, lecoq and I'm actually studying swordplay for acting with a specialist movie and television.
I've worked in two films as a extra, couple of series and in some commercials and publicity. 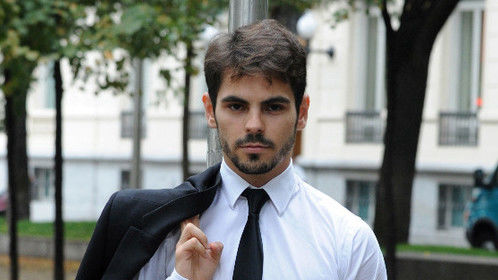 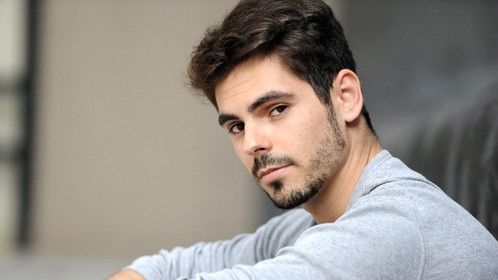