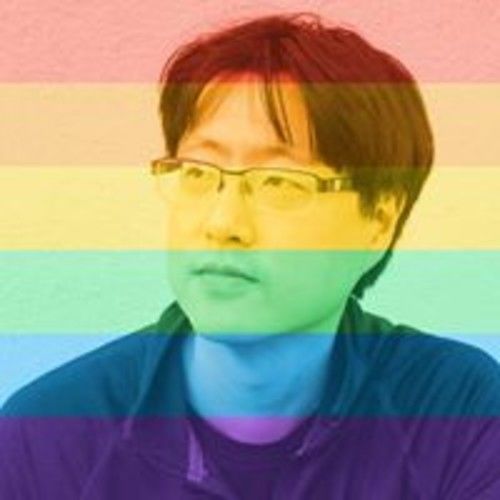 Robert Lee is a graduate of the Art Center College of Design in Pasadena. He's edited for television and clients such as the Academy of Motion Picture Arts & Sciences, the California Lottery, Sunset Magazine, Menchie's Frozen Yogurt, Roush Fenway Racing, and Diane von Furstenberg to name a few. Cutting films remains his passion however and he's proud to have screened his work in over fifteen film festivals including Hollyshorts, Nederlands, Newport Beach, Bel-Air, LA and the LA Asian Pacific Film Festival. He's thrilled to have been invited by Film Independent to take part in their flagship diversity and artist development fellowship Project Involve for 2014-2015. Lee is a proud member of the Motion Picture Editors Guild and resides in beautiful Burbank with the love of his life and their son, Aidan Istvan Lee.

Unique traits: Can think both inside and outside the box. Not a fan of Gerry McGuire or House of Cards. Stopped aging ten years ago. 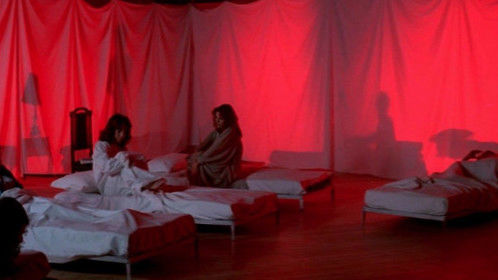 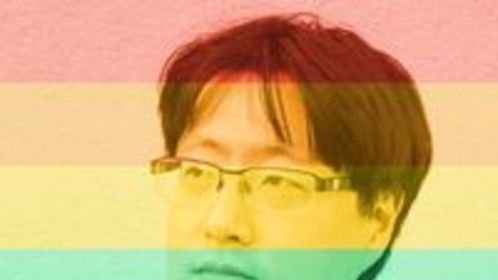