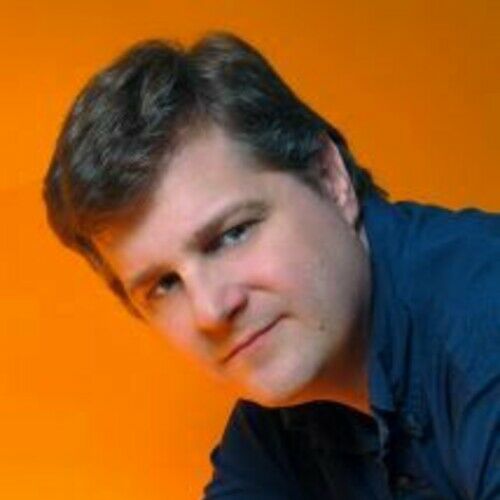 Professional screenwriter, producer / executive producer, host, voice talent, journalist and everything else I ticked on the list since 1978. I had my first professional work published when I was 13 years old. Was the first American to write story materials for the BBC television series DOCTOR WHO. Created, produced and hosted PREVIEWS & REVIEWS, a daily entertainment news & review series broadcast on independent TV stations in Iowa and other Midwestern markets when I was 16 years old.
You get the idea. Stories behind most of these and other events available upon request. 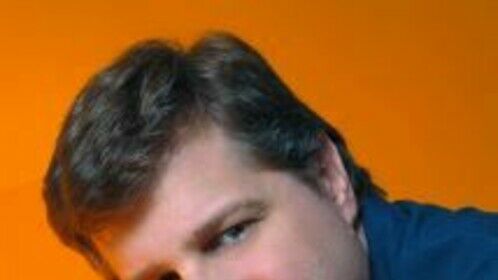