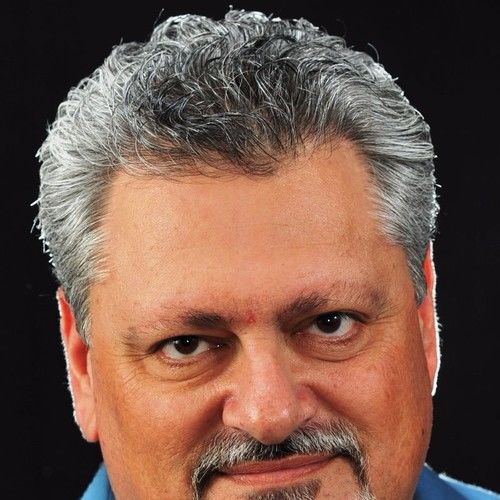 I began acting as a side job in 2002 in dinner theater. Since then, I have grown in my craft performing on stage and on film in addition to doing voice overs. I have been fortunate to work in legitimate theater, film shorts, commercial and industrial projects and am now busily working on my first full-length feature film in conjunction with two web series. I favor Michael Chekhov techniques, but have been referred to as a "natural" by several directors. 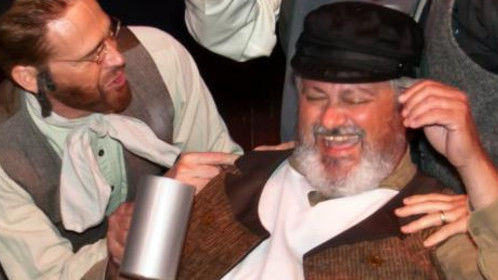 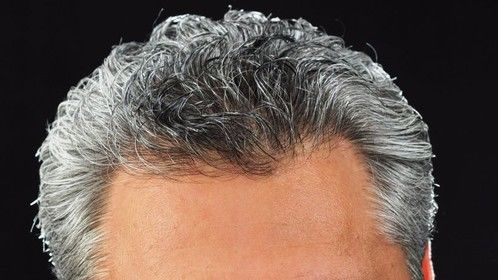 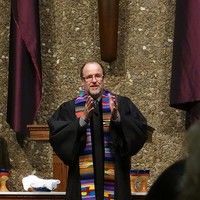