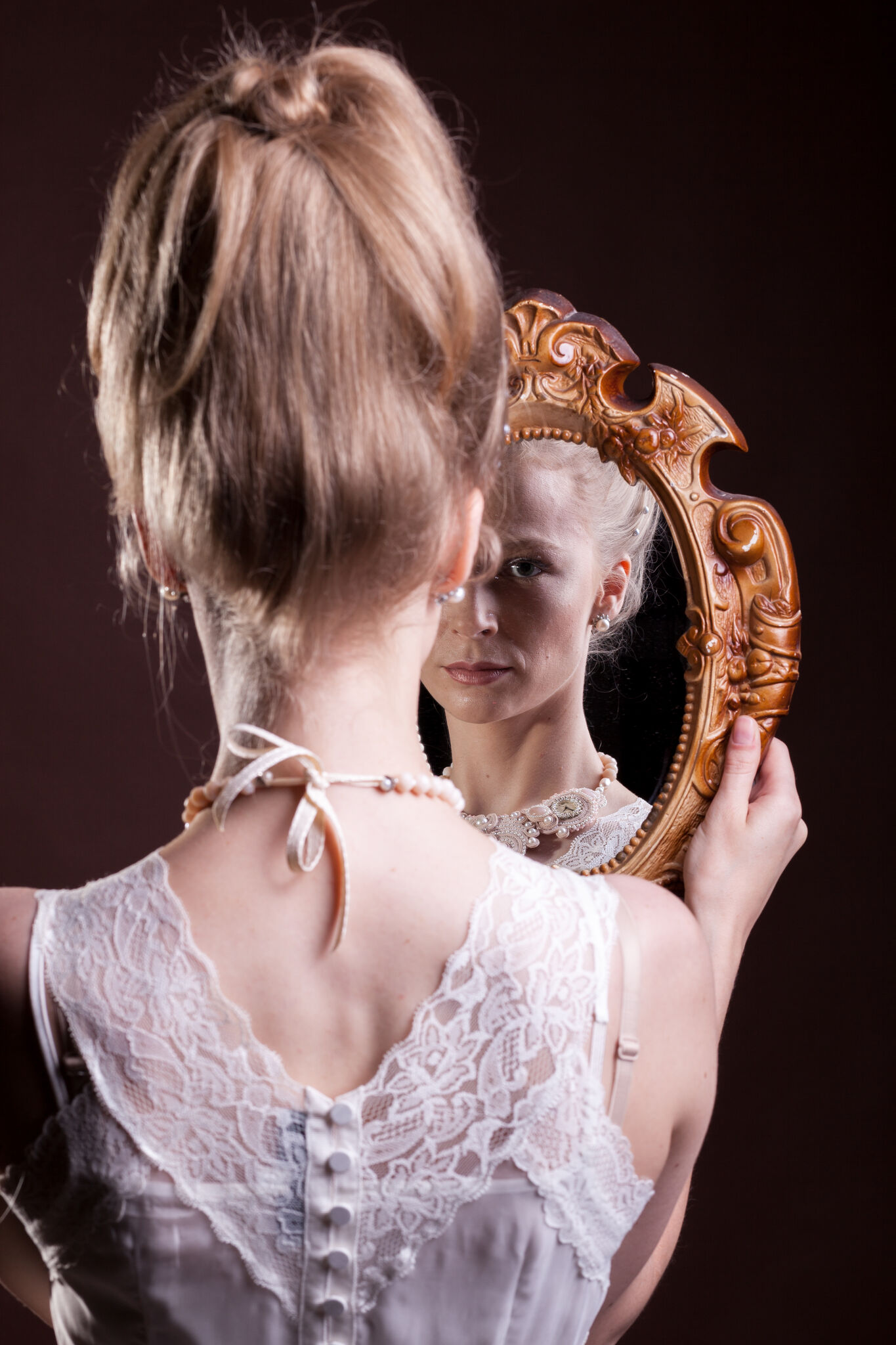 In 1761, Dorcas Kelly was executed for being a witch, brothel keeper and the first Irish serial killer. This is her story.

A mystic dark period Drama based on the real story of Dorcas Kelly, a real witch, brothel keeper and first Irish serial killer, during the XVIII century.

The TV series takes place in 1700's before the real Dorcas Kelly (Darkey Kelly) is hanged and burned for being a witch, brothel keeper and serial killer. The story fictionalizes her whole journey since childhood followed by politic instability, cyclic mysterious murders and a secret society.

Darkest Kelly portrays and embellishes Ireland and its unique culture into a TV drama that returns the mythical dimension of the past with a special focus on the role of women in the XVIII century as 2nd class citizens, human resilience and the pursuit for personal and national identity.

…A well-intended pagan girl who hides in an abbey and struggles to survive, to then become a brothel-keeper and moreover, a serial killer…

…A hopeless, conflicted man AND an ingenuous young priest who stumble in a murderer-investigation that leads them into becoming the scapegoat in a satanic and powerful secret society… and the enemies are everywhere.

All against the background of a divided Ireland, with the “orange protestants” in one side and the rebellion who fight against the Act of Law and the English influence in the other.

I like the concept, just wish it mentioned a bit about plot, stakes, etc.

I Peter Dowd ! Thank you for your feedback. I put the pitch deck here where you can file all the info. Can you download it? (I compressed it so the file is not super heavy). I wasn't sure if I should upload the pilot script or the TV bible as you can only upload one doc here.

Ah ok, I haven't yet looked at the pitch deck. Speaking only of the Logline, I'm not sure who the story follows exactly or who or what the forces against them are.

I can't wait to see it on NetFlix or Amazon!!