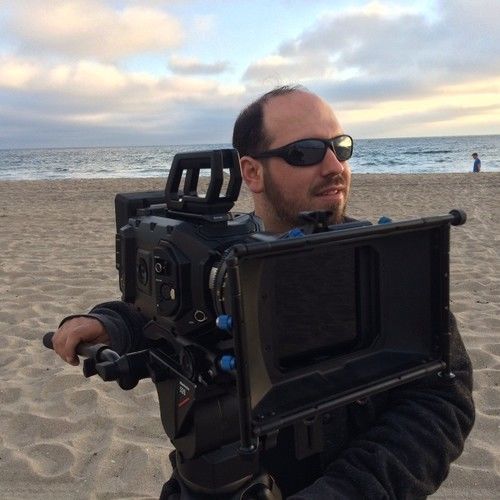 I'm a cinematographer and Colorist dedicated to the true cinematic art. I have directed and shot many films and have plenty of crew contacts if needed. You can see some samples of my work here on my Youtube channel: 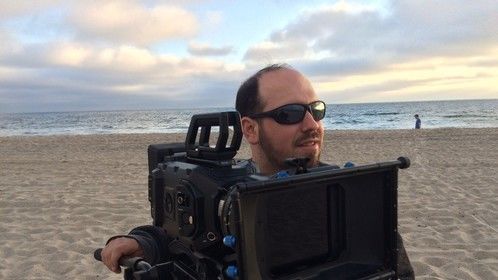 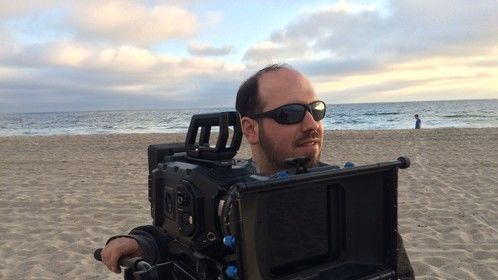 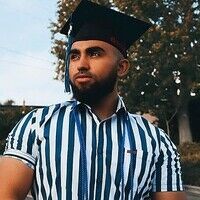