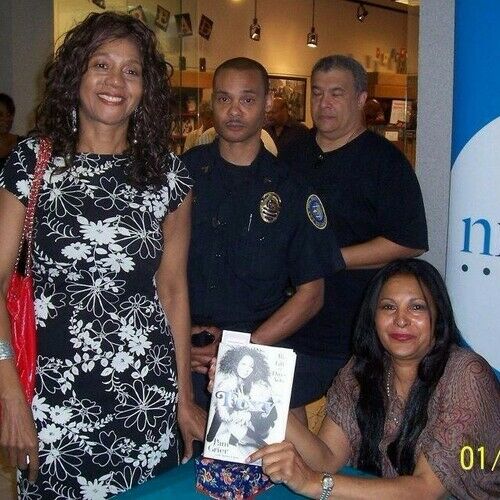 Unique traits: I was born an optimist, probably due to the fact the universe knew I would need that necessary trait, in order to rebound from several of life's losses and adversities. I am a fiercely resilient person!!! I'm an award-winning poet, and I love the immediacy and lyrical and emotional beauty of poetry. I read at least several poems a day, and write at least one or more poems a week. I am an avid daily walker, and I also enjoy daily yoga and Pilates. Periodically I enjoy soap making and ceramics, in between writing. When I lived in Los Angeles 14 years ago, I went hiking every weekend. I'm also an avid reader of novels, non-fiction, plays, TV scripts and screenplays. This is such a vibrant time to be an artist!! 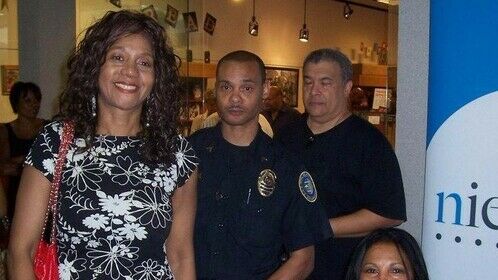 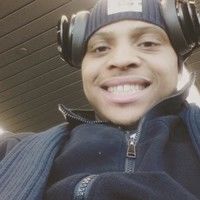