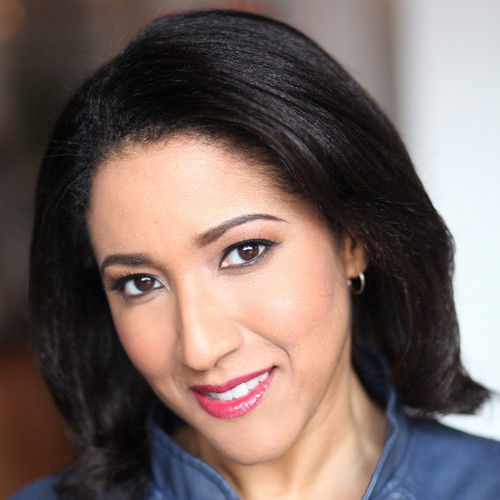 I am an actress based in Montreal, Quebec, Canada working in Television, Film & Commercials. I speak some French & I am currently learning to speak Spanish & play guitar for my own personal interest. I also do some Commercial Print Modelling.
I'm excited to meet some new colleagues & network! 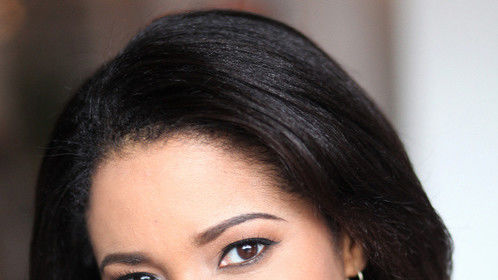