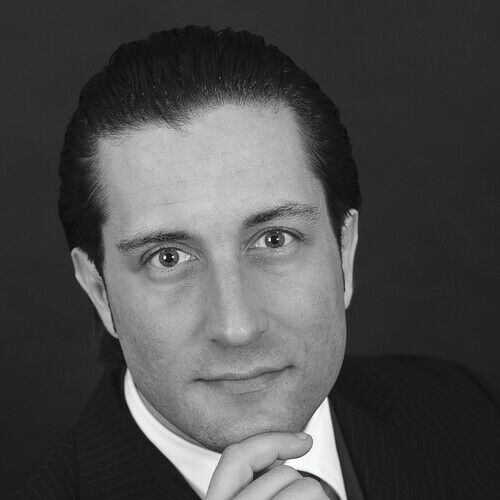 He is currently involved – as a producer as much as a screenwriter – in developing film and television projects for international distribution. Recently, he was entrusted with developing the film and television arm of Giunti. Giunti is Italy’s third publishing group, embraces all types of publishing, and heads a 180 bookshops network in Italy. He collaborated with Italian broadcasters such as RAI, Canale 10 and Video Firenze, producing commercials and corporate videos, a feature film, web series and short films, some of them awarded with prizes in renowned festivals. He graduated in Cinema and Performing Arts in Italy, where he was born. He speaks Italian, French, Polish and English. He currently works and lives between Italy, Monaco and Poland. 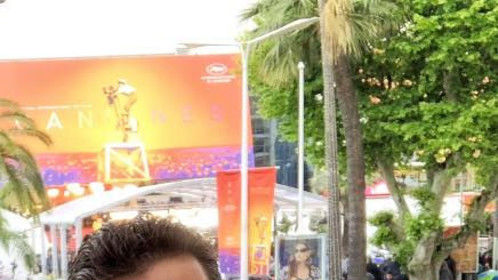 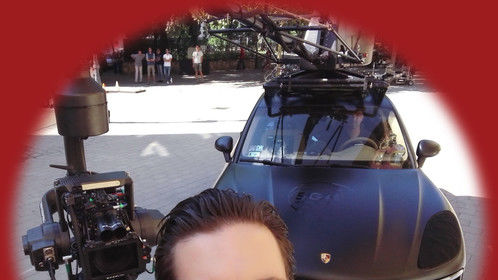