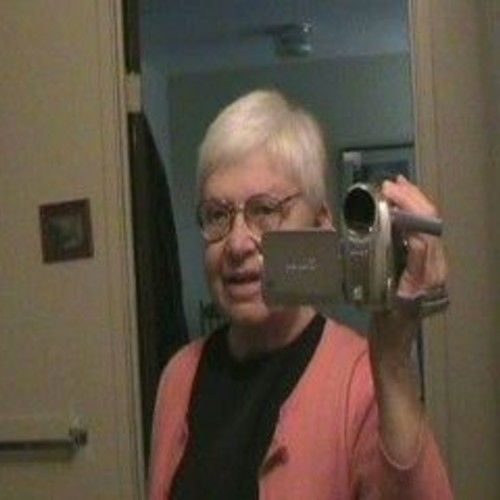 In the late '80s and early '90s, three women in Maine began to produce video with funding from sources like the Maine Humanities Council. One, "She Knew a Phoenix" on May Sarton was widely distributed. We also had a weekly TV show. When video replaced film for the nightly news, money for amateur video production dried up. About 2010, Time Warner came to Belfast and was obliged to offer a channel for local productions. That channel, BCTV2, is run by a man who when he was a college student helped us air our weekly TV show about women. I now, as a volunteer, put BCTV2 programs on air daily. I am 80 years old. 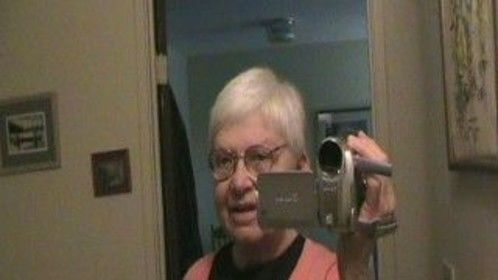