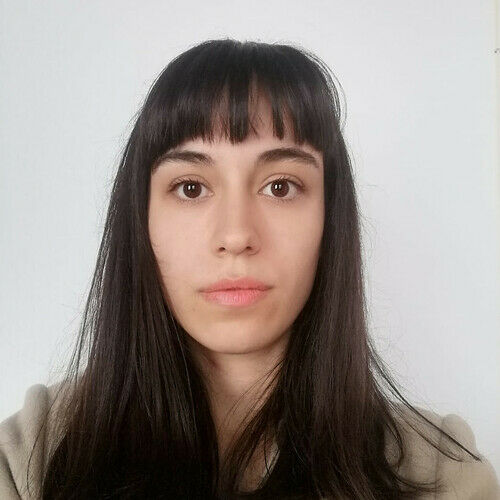 I have worked as a film curator at the Forum des images, the Centre of Contemporary Culture of Barcelona and the festival Short Cuts Documentary Film Festival. Working at the Forum des images and at the Deli Paris Club I have organized different cultural events such as workshops, conferences, courses, screenings, cinema cycles and exhibitions. Furthermore, I was also responsible of the relationship with the partners for the development of the diverse projects.

Working on digital communication and marketing I designed different communication strategies across platforms, managed the organization with the partners, worked together with the design team to create original visual campaigns and merchandising, etc.

Graduated from a MA in Business and Cultures of East Asia from Universitat de Barcelona and another in Critical Media and Cultural Studies from the School of Oriental and African Studies, I am specialized in East Asian Studies. 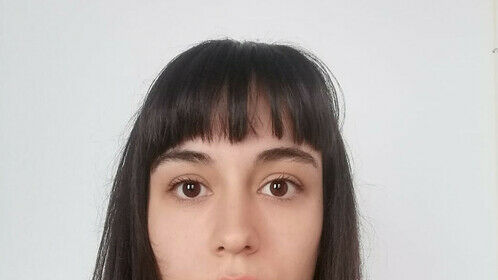