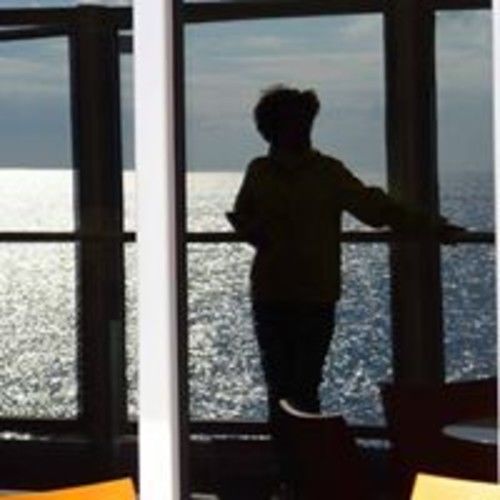 Lucette Legot, trilingual (english, spanish) left her native Normandy contracted by Club Med as a financial manager for 12 years in different countries. Fate brought her to the Western Sahara where she met her first film crew, with Warren Beatty and Dustin Hoffman. Seduced by the industry, Lucette decided to change direction. Thanks to Denise O'dell, her first film was "James Bond: The Living Daylights", in Morocco. Co-founder of Kanzaman Monaco in 1993 and Kanzaman France in 2006, she is the CEO and producer of Kanzaman France. 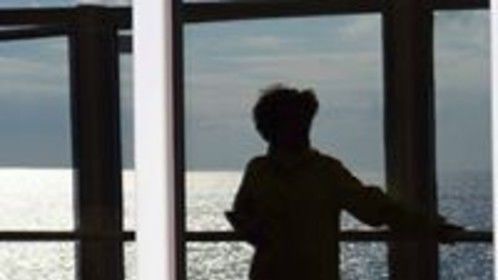 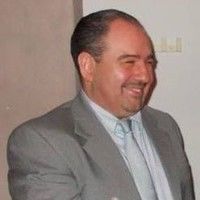