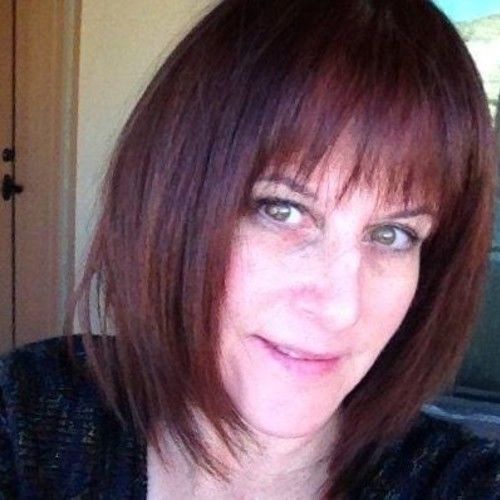 I am the Film and Entertainment Commissioner for Miami-Dade County. Under my purview is County’s Office of Film & Entertainment. We are responsible for the growth and development of the Billion Dollar film, television, music, digital media, commercial advertising and still photography industry in Miami-Dade County. I oversee the office staff in providing location and logistic assistance, government liaison, municipalities’ liaison, production information and referral sources to the entertainment production industry. I serve as an adviser to the Miami Dade College School of Entertainment and Design Technology and am the Chairman of their Advisory Board. Additionally, I also serve as a judge for various Film Festivals including for for the Miami Short Film festival and Miami International Film Festival Cinemaslam series.
In 2007, I retired from my production career in order to stay closer to home and my children joined the Miami-Dade County Office of Film & Entertainment in 2008 after enjoying a successful 25+ year career as a film and Television producer. I bring my vast knowledge of the industry from past producing of 200+ music videos and TV commercials, as well as, television series and independent films. 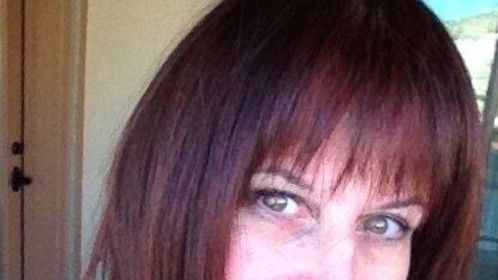