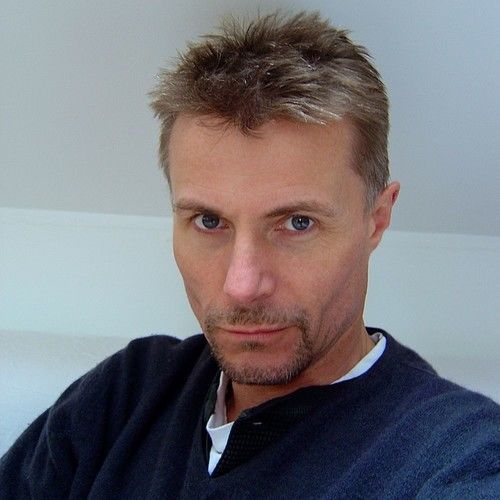 I started editing professionally aged 14 for a film company in London during school holidays. Worked full-time there in a gap year before going to art school. Then moved to drama school for 3 years. Graduated and worked as a professional actor ever since - predominately on stage in the classics. Started directing and editing sports films in the 80's. Wrote and directed my first feature film in the mid 90's. Just completing post on a UK feature film I wrote and directed. 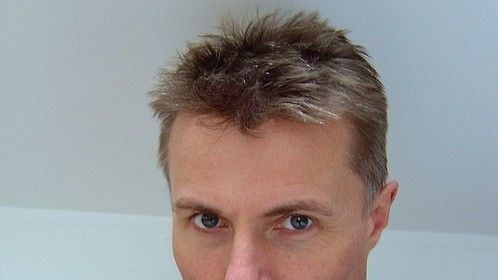