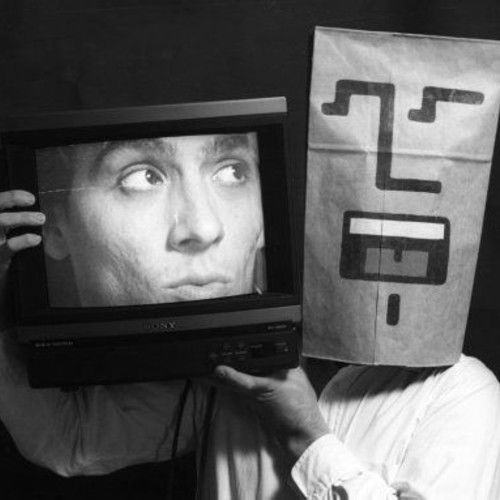 “Magic inspires my art; the something that comes from nothing.” 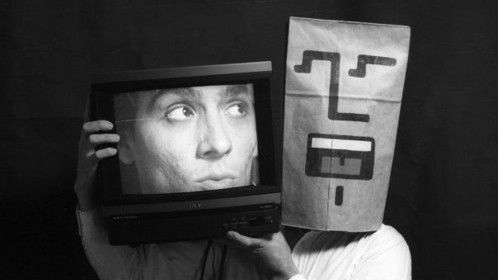