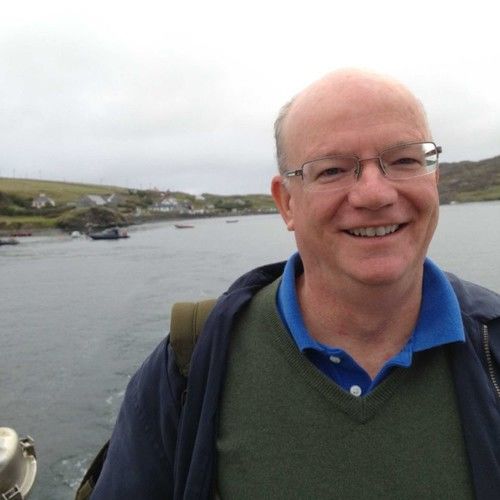 After graduating from the Film Studies Department at UCSB in 1986 Joe worked in post-production and in infomercials in Los Angeles. Returning to Santa Barbara he has been the Academic Advisor in the Film and Media Department since 1996. He has served as a programmer for both the SlamDance and the Santa Barbara International Film Festival and as the advisor for the Reel Loud Film Festival since 1997. Joe is the founder of Word Farm, a three-day intensive screenwriting camp now entering its second decade. He has also helped launch Script to Screen, a series of film and Q&A presentations at UCSB’s Pollock Theater. For several years he co-chaired the Santa Barbara Table, a weekly networking forum created to foster community media production, but has stepped out to work on projects of his own. His short, The Secret Ingredient, played in the 2013 Santa Barbara International Film Festival. His most recent short, Oh Lorde: Actors, can be found on Funny or Die. 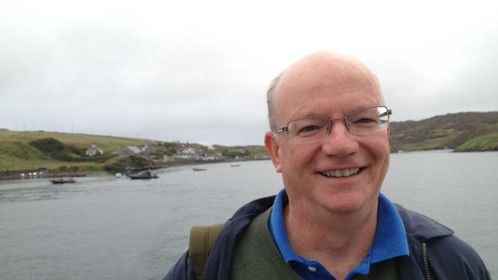