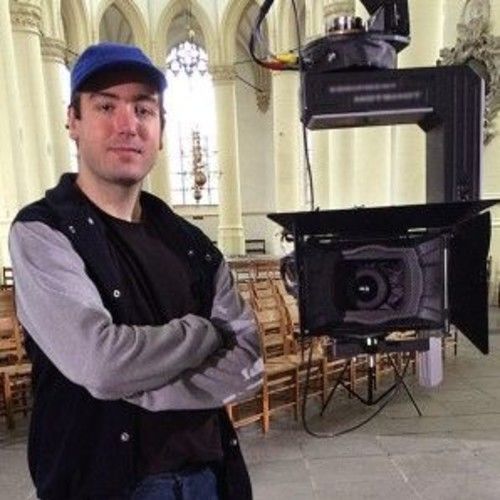 I've been working with TV and film since 2002. Moved to the Netherlands in 2013 where I directed a short film that made it to the Cannes Festival. Since then, I've been doing my first feature film "The Book of Mikey", which was finished in 2015 and will go into festivals. I've been specialising in color grading for the past 3 years. 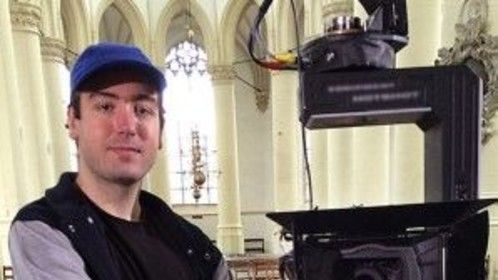