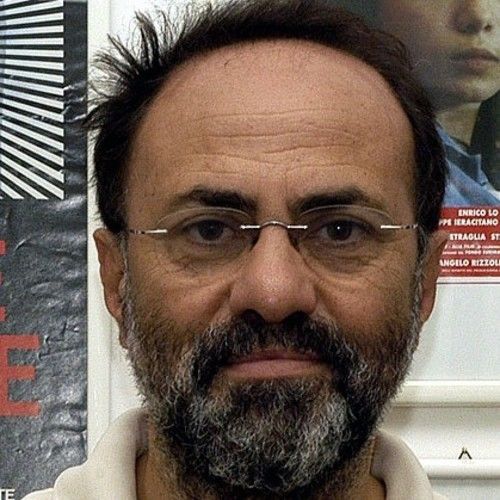 Born in Rome, I studied Law at the Rome University, then Languages and Oriental Culture at the ISMEO in Rome. I graduated at the “Centro Sperimentale di Cinematografia” in Rome, where now I'm teacher of "technique of the international film co-production". I taught the technique of film production in several Italian Universities. I am member of the European Film Academy.
From 1970 I produced more than 50 feature films like “The house keys”, “Stolen children”, “Lamerica” and “Blow to the heart” ,by Gianni Amelio; “Henry IV”, “The eyes, the mouth”, “Leap into the void” and “The seagull”, by Marco Bellocchio.
I did many films in coproduction with France (by Alain Resnais, Otar Iosseliani, Jacques Rivette, Olivier Assayas, Michel Blanc, Jean-Marie Straub and Danièle Huillet), with Switzerland (by Xavier Koller, Willi Hermann, Matteo Bellinelli), with Germany (by Sergei Bodrov), with Greece (by Nikos Cornilios, Pantelis Vulgaris), with Portugal (by Manoel de Oliveira, Joao Mario Grilo, Maria de Medeiros), with Spain (by Pedro Almodovar) and with Lebanon (by Omar Amiralay).
The films I produced won prestigious prizes in the most important festivals of the world: two “Golden Palms” and a “Grand Prize of the Jury” at the Cannes Film Festival, an “Academy Award” as Best Foreign Film, two “Silver Bears” at the Berlin Film Festival, a “Golden Leopard” and a “Silver Leopard” at the Locarno Film Festival, and many others… 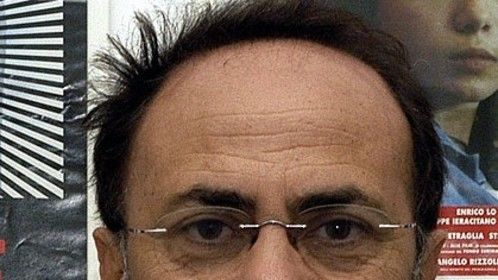