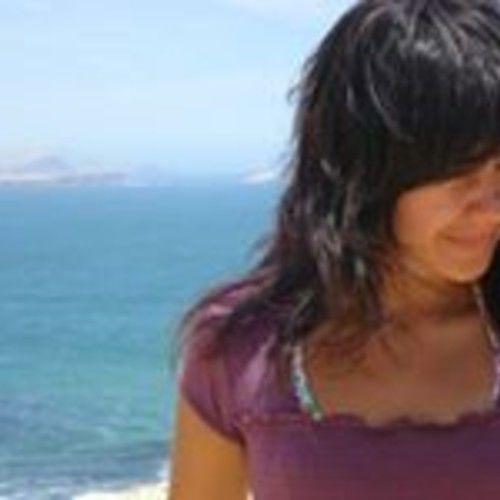 Andrea Arce Duval is a recent Production Design graduate from The American Film Institute with a strong passion for visual storytelling. She holds a BA in Audiovisual Communication from the Pontifical Catholic University of Peru. Andrea has worked in several film productions in Peru, Mexico and the US. Some of the movies on which she’s worked as a Production Designer include SHARE by director Pippa Bianco (Cinéfondation Award– Cannes 2015) BEHIND THE MIRRORS (Best of the Fest Award - Palm Springs ShortFest 2012) and A DOCTOR’S JOB (Official Selection - Telluride Film Festival 2011) the latter two both directed by Julio O. Ramos. 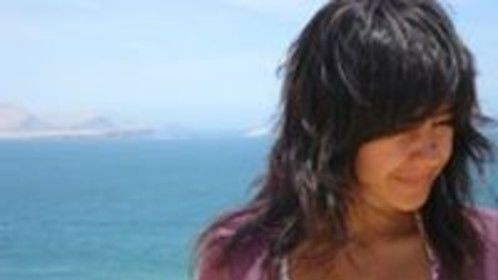