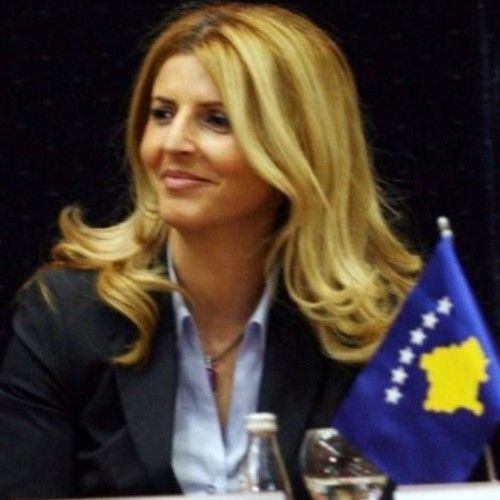 The Company for Distribution and Film Performance “Genci” in Prishtina, Republic of Kosova, is the first Company in all Kosova territory. Company for Distribution and Film Performance “GENCI”, keeps the tradition of film showing and professional workshop organisation, offering the best European and world cinematographic values to its viewers. By these shows, the viewers will get to know the culture of these countries better.
Presentation of Albanian, regional, European and world cinematography, not only helps the development of the seventh art, but also it helps the development of culture in Kosova.
CDFP “Genci”, restarted the work after the war in Kosova, in October 1999 and ABC Cinemas, as the part of it, started screening the movies in May 2000. The first movies were the French movies, as main donation for the cinema and later on ABC Cinema has been established as the main cinema in Kosova. ABC Cinema has 215 seats.

Genci Company, has survived all the challenges of these past years, including also the numerous illegal DVD’s, which have filled Kosovar market. It has become a part of the city of Prishtina and the most known object in all Kosova, where one could meet artists, actors, producers, directors and the students of arts.

This small hall, belongs to those who love film, who create it and live with it. It has open doors for all and especially for the young professional, those who will create a future of kosovar film.
The enrichment of cultural level in Kosovo, by showing films of high standards
-Help given to young people in order to have higher cultural awareness
-Attraction of young audience to the cinema by offering them possibilities to create and perform
-Cooperation with this audience in forming a new way of communication with the World culture
-Organisation of different professional workshops on new cinematographic projects
-Gathering of professionals from different countries of Europe and the world by organising workshops on different cinematographic subjects
-Helping in co-organising Kosovar film festivals for new films from all over the World
-Co-organising festivals on Protection of Human Rights and Freedoms 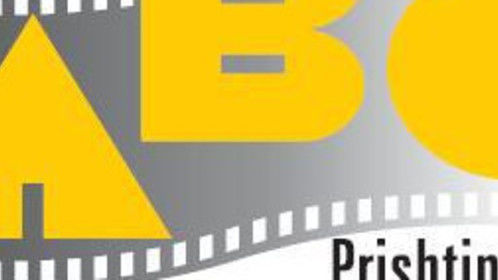 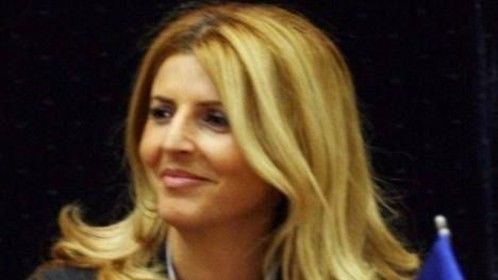