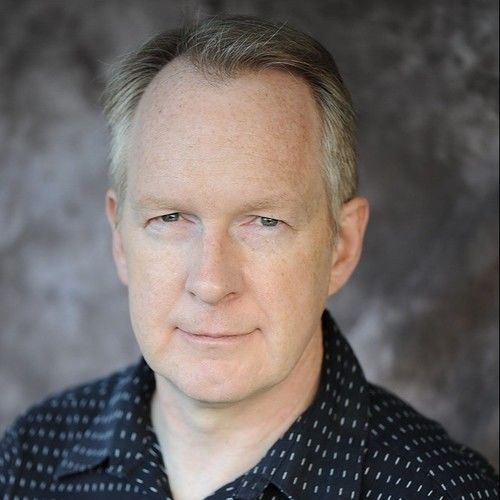 Born in Northampton, England and raised in Bletchley, Milton Keynes. Attended St Thomas Aquinas RC Primary and then went to Lord Grey Secondary School. Went on to study 'A' Levels in English and History at Bletchley College of Further Education. Passed the English exam and then went straight out to the workplace at BSI as a Computer Operator in 1986.

A keen sports enthusiast, Sean joined a local church youth club at the age of 11 and excelled at tennis, table tennis, football and badminton. Turned his hand to most other sports and represented his Secondary School at football, where he played the position of goalkeeper. Also represented the school at cricket, badminton and athletics as a triple-jumper.

Had a small part as a policeman in a secondary school assembly play about bullying. No other drama ambitions beyond this at the time. Always liked to entertain people as a child and entered several talent competitions as a way to counter early childhood shyness.

After 20 years in the IT industry, started acting and studied full-time at South Seas Film, TV and Acting School in 2009. Graduated with a Diploma in On-Screen Acting.

Has appeared in 40 or more short films, several theatre productions and 4 feature films.

Emigrated to New Zealand in 2004 with his family. Now divorced, Sean still resides in Auckland. 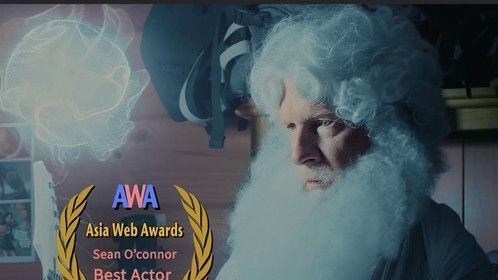 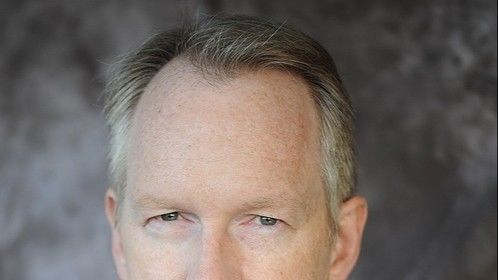 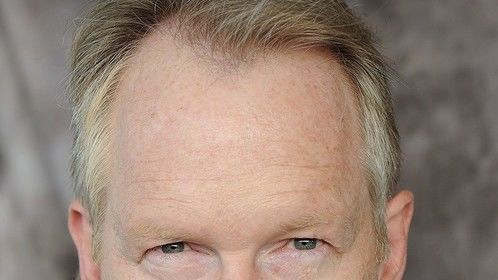 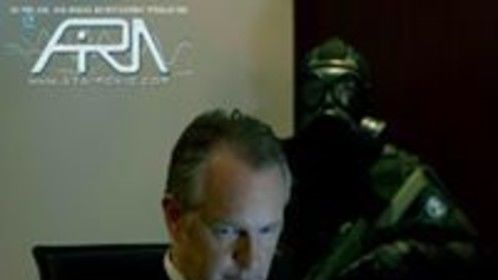