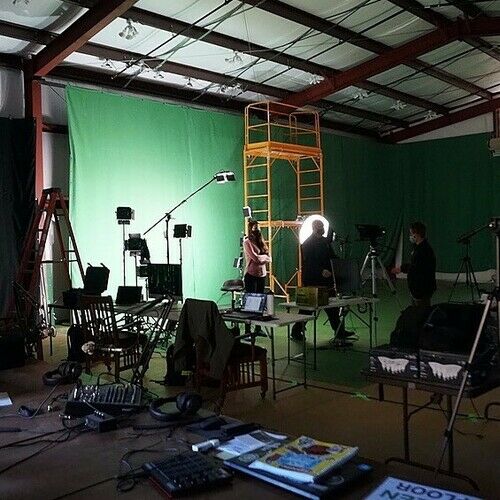 The Barn is a multi use structure that features sleeping accommodations for up to eight cast & crew, an office, kitchenette, full bath, 48 inch propane grill, and recreation. Small Theater featuring a 48" Curved Screen TV, Pool Table, Darts, Shuffle B's, Foosball, and a Nine Hole Innova Disc Golf Course. There are two more support buildings in the complex, The Tool House, and a multi use structure.

David Biber, also known as Nick Danger, retired from the computer industry in 1999 at the age of 46. He watched movies and salt water fished for two years. He teamed with a former neighbor to stage two “Iron Chef” style block parties and his telephone never stopped ringing. Two Guys Grilling was born! Shortly after that he bought out his co-founder and assumed the helm solo. Since 2002, David has participated in raising north of $35,000,000 for charitable interests.

David/Nick specializes in Eatertainment, live, and on screen. He has been a Guest Chef on many popular series. From KCBS BBQ Competition presentations, to Corporate Demonstrations, he has performed in front of live audiences as large as 2,000. David has also authored a cookbook for a prominent Grill Manufacturer. He actively participates with charitable organizations such as St. Jude, Gallant Few, The Vet Hunter Project, 9-1-1 for Kids, Big Brothers and Big Sisters, Semper Fi, and Habitat For Humanity.

In his spare time, David Biber serves on the United States Army Advisory Council, and was a Charter Member of, and Ambassador for the Mission Viejo Chamber of Commerce. He worked with the Chief of Staff United States Army on the Soldier For Life Program, worked with the White House Commission to End Veteran’s Homelessness, and is a Certified BBQ Judge for the Kansas City BBQ Society. His recurring roll on “Grateful Nation” - The Military Channel & Outdoor Channel started in 2013, and has various television projects active through his production company, pIRATE dawg!. Grateful Nation has wrapped. Look for “ARRRR Ya Hungry?” and "HEAT with Dr AllSpice" on your personal screen soon!

David served as Director of Public Affairs, Department of Defense, for California ESGR,
A DOD Program.

Unique traits: Owns a Movie Ranch and Studio. Velvet Baritone Voice that has been described as silken. .. https://hiddenoaksranchandstudio.com 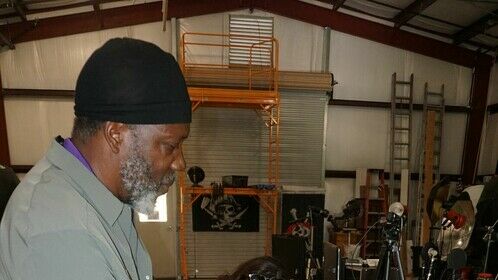 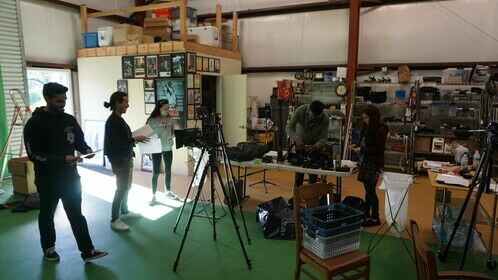 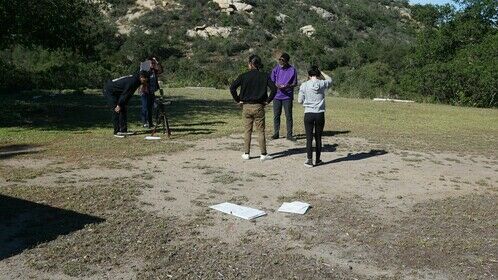 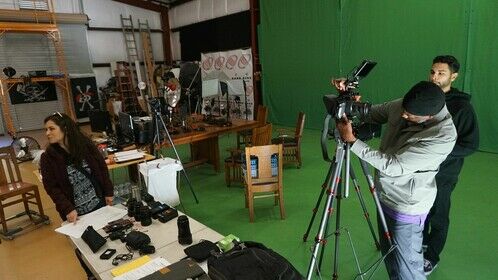 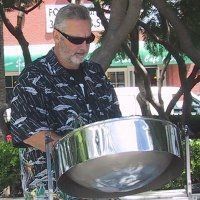 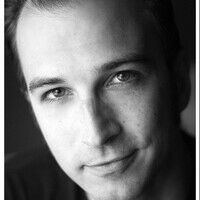