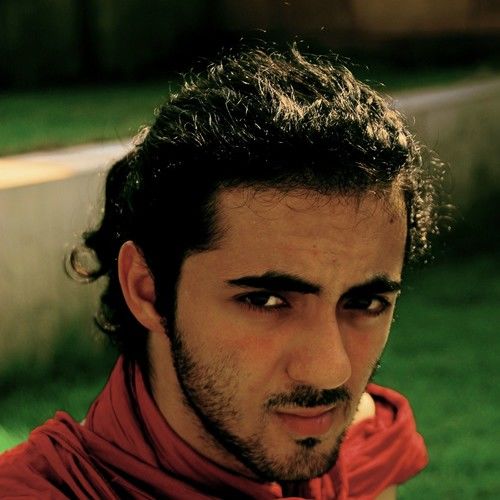 Actor, Musician, Activist.
Acted in theater ever since I was 10, but didn't act in any movie till I turned 20. My first movie was Jean-Jacques Annaud's "Black Gold". My second film was "Daraj" a short done for the 48 hour film competition Beirut, it got the audience award in the competition. I recently finished acting in "Wahdon" a short for the French/Palestinian director Norma Marcus.
Currently working on a web series planned to be released this winter.