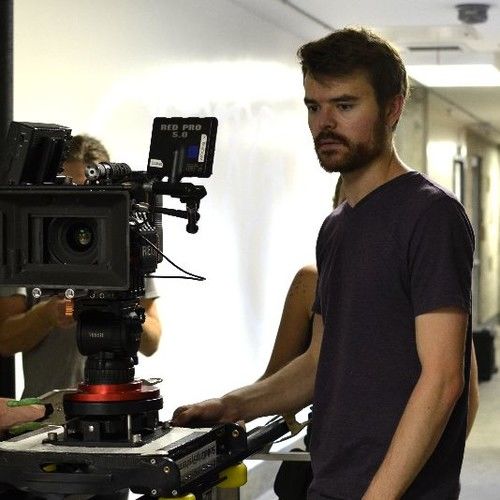 R. J. Daniel Hanna is a Toronto-born, Arkansas-raised writer-director living in Los Angeles. His feature screenplays have received over a dozen recognitions and awards from organizations such as The Nicholl Fellowship, The Austin Film Festival, ScreenCraft, and The Black List website. While attending graduate school at the University of Southern California, Hanna wrote and directed projects for the final “Coca-Cola Refreshing Filmmakers” series as well as the inaugural “Subway Fresh Artists” web-series “Jeff & Ravi Fail History,” which premiered at SXSW and was distributed by MyDamnChannel and IFC. Since then, he has directed commercial projects for Cole Haan, Chevrolet, and The Shorty Awards (featuring Marlon Wayans).

Hanna also brings an editor’s eye to his scripts and sets. Films he has edited have been distributed by Cinedigm and The Documentary Channel, and received awards from The Emmy Foundation, the DGA, BAFTA, The Clios, the USC Editing Faculty, and the Geena Davis Institute on Gender in Media.

Commercials and music videos allowed him to sharpen his filmmaking tools, but Hanna’s true passion is character-driven independent cinema. Most recently, Hanna received a grant from non-profit Taliesin Nexus to direct a short-film version of his feature screenplay Kill Shelter. The short stars Clea DuVall (“Argo,” “Zodiac”) and April Grace (“Magnolia,” “Whiplash”). The short is being developed into a feature film, with the screenplay recently becoming a quarter-finalist for the 2015 Academy Nicholl Fellowship. 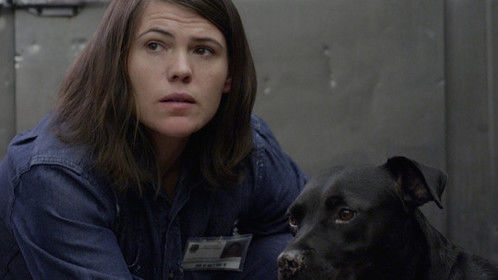 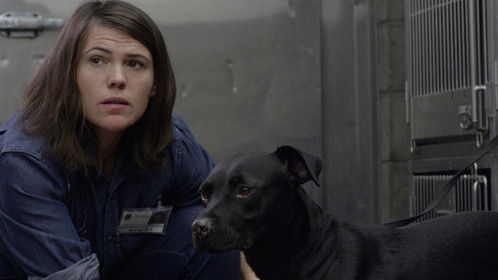 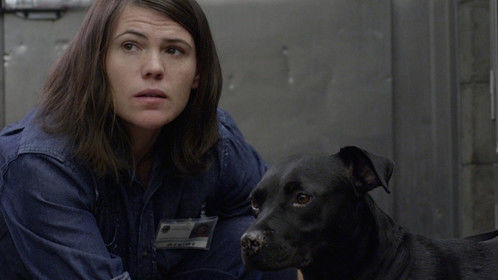 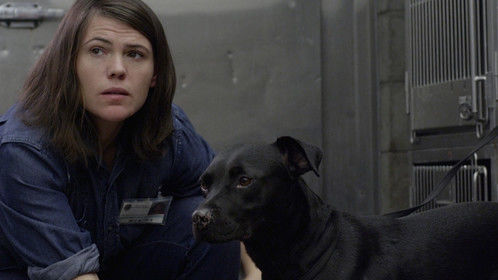