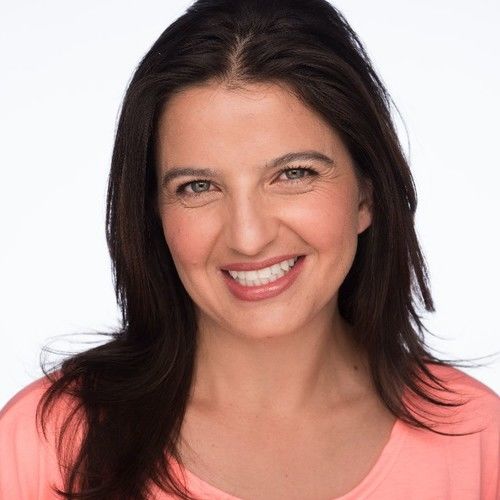 Cris Oviedo is a professional with a passion for broadcasting and acting.
She was born in Ecuador, moved to the United States in 2001, and is fluent in English and Spanish.
She graduated from Towson University's Electronic Film and Media Production track in 2014.
She is looking forward to continuing work as an actress, TV personality and radio producer.
You can listen to her Monday - Friday 10am- 1pm, on Dragon Digital Radio, as she brings you the best in alternative rock, and Fridays at 6pm and Saturdays at 10am on Caliente, the official Dragon show with a Spanish flavor.
To listen go to howardcc.edu/hccradio 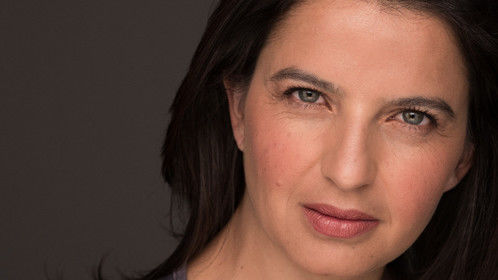 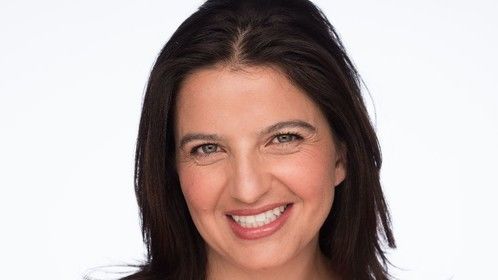