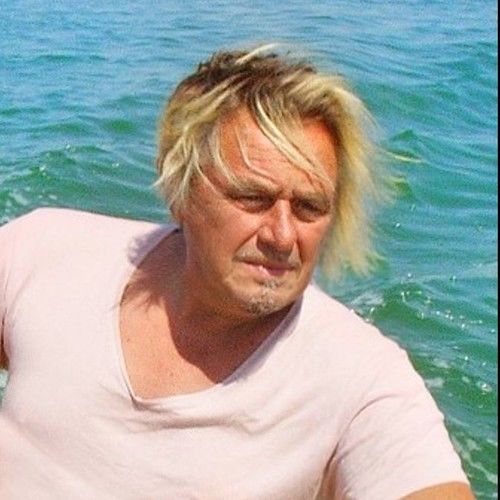 Founder and co-owner of Film Production Fixers V.O.F. . As a service producer I organize the issues in film, video and television productions. I take care that everything runs smoothly during filming and I am involved in the preparation, planning, coordination, guidance and control of photo- and videoteams that do their productions in and outside Europe.  I specialised in the South of Europe, like the Algarve and Alentejo, Portugal and Andalusia, Spain.
1. Pre-production stage (quoting, planning and scouting )
*meeting the producer and other senior production staff to examine scripts or program ideas
*drawing up a shooting schedule and estimating cost within the budget
*hiring crews and contractors,
*negotiating costs and approving the booking of resources, equipment and suppliers
*overseeing location bookings and arranging any necessary permissions and risk assessments
2. Production stage (control, guidance and supervision).  A large part of production management involves dealing with people, particularly those who work in the team
During filming, duties include:
*making sure that the production runs to schedule, and reporting to the producer on progress
*managing the production schedule and budget
*managing the production team
*dealing with any problems

I was as an advertising photographer for over 35 years before making my way into the world of film production. Severe problems with my right hand finally forced me to quit my profession and I decided to use the 35 year of experience as a service producer in television and filmproductions .

Unique traits: My excellent track record and professional background of 35 years in international productions is a plus on all shoots. 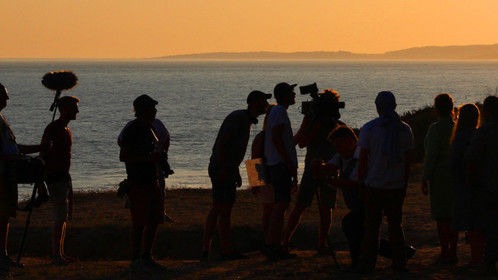 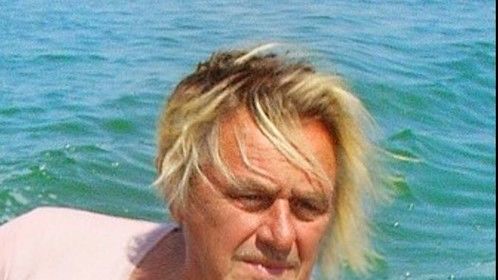