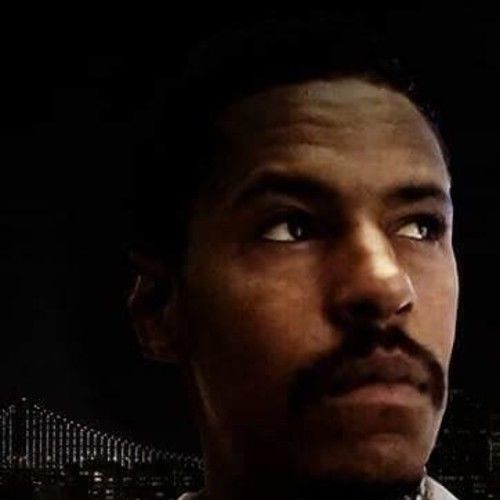 Hello. Having been around movies (theaters) since I was a kid via my dad and grandfather running movie houses, I never realized this passion (for film) was in me.

It wasn't until 2011 in September that I got a chance to speak with Bill Cosby on a call in radio show and during that talk, he gave me three tools to make my first film. Mind you I've had no training, never even grabbed a camera, but I took what he said:

I took that, wrote a script and made my first ever work, which by the way (thank God) found a home and got distributed July 7 2015.

Since making that film I've worked with a few of my movie favorites; Vivica A. Fox, Miguel A. Nunez Jr and Tommy " Tiny" Lister, and have been blessed to get the opportunity to start my new television network on Comcast in the Bay Area in 2016 . 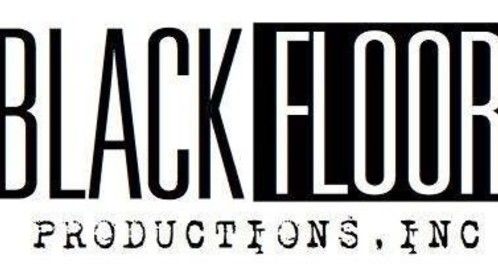 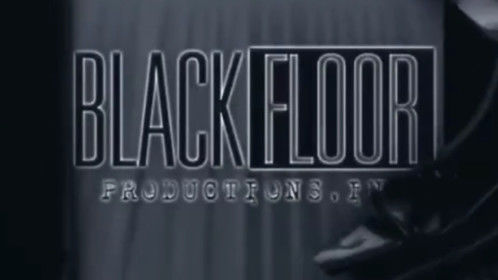