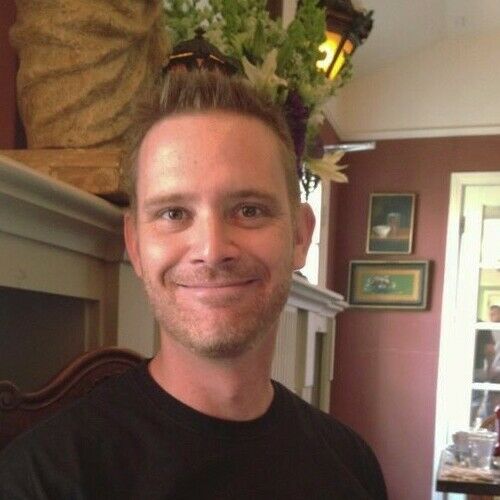 Hey Stage32ers! Welcome to my corner of Stage32. I am a producer who sometimes writes and directs when necessary. Let's talk!

Also, fair warning, I sometimes I get busy and lag at responding to messages but bear with me. I'll be back! 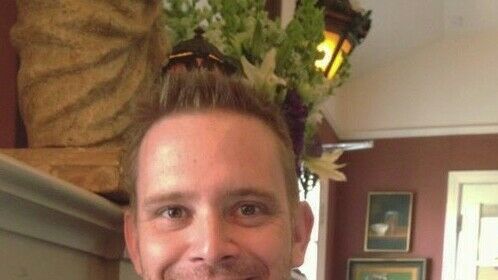 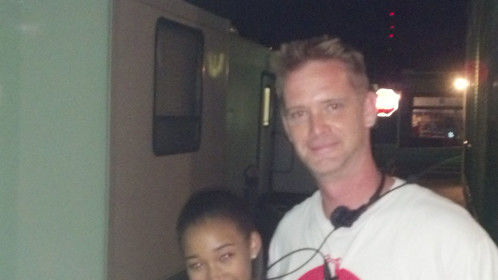 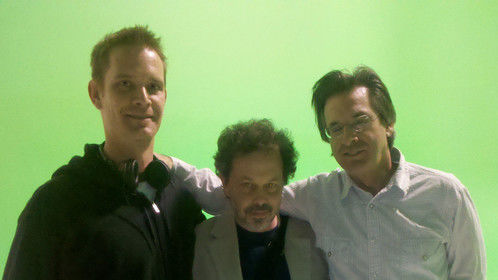 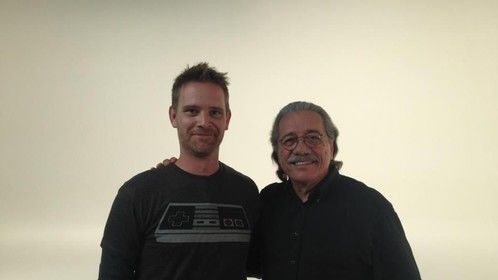