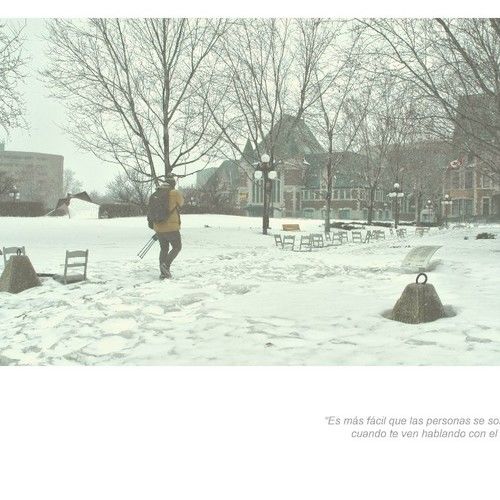 His artistic behavior comes up in the music and theater in 2007, when he became interested in studying drama and the emotional impact on the behavior of the spectator at the Performing Arts Center of Leon; in Guanajuato, Mexico. After that, in 2013 the same studies were incorporated in his college thesis that allowed him to graduate with academic excellence of the Faculty of Communication Sciences under the title Emotional impacts created on the spectator through the use of film editing. 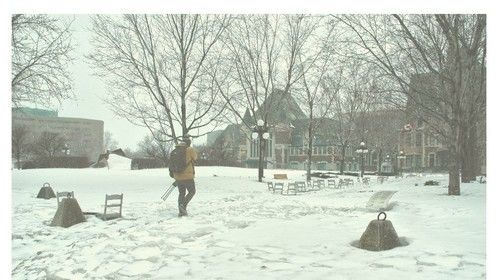