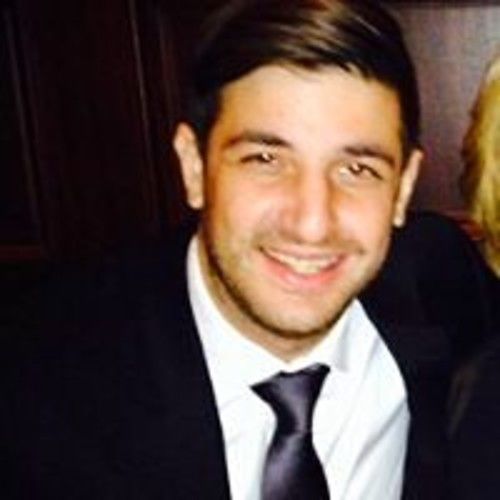 Eugene Weis attended Ryerson University’s film program and has been involved in the film industry for over 10 years.

Eugene Edited the documentary feature, Milk which weaves the politics, commercialization and controversies surrounding birth and infant feeding over the canvas of stunningly beautiful visuals and poignant voices from around the globe. Supported by CBC’s Documentary Channel , TV5 Canada, CMF, OMDC and the Telus Fund. Milk is having its world premiere at Hot Docs 2015 in the World Showcase Category.

Weis recently completed The Poet of Havana, a personal look into the life of one of Cuba's most influential singer/songwriters, Carlos Varela. Featuring Benicio Del Toro and Jackson Browne among many others. The Poet of Havana had it's world premiere at the 2015 Gasparilla International Film Festival and took home the Audience Choice Award for Best Documentary. The Poet of Havana is scheduled to screen in multiple international film festivals this year.

Eugene also edited Who The F**K Is Arthur Fogel?, a fascinating look at the world of a quiet man at the centre of the high octane global music industry. Through interviews with Madonna, U2, The Police, Rush and Lady Gaga. Eugene was nominated for a 2015 Canadian Screen Award for best picture editing in a doc or series by the Academy of Canadian Cinema and Television.

Eugene edited the feature film documentary Desert Riders with Director Vic Sarin. Desert Riders explores the controversial issue of child trafficking in the UAE. Desert Riders had its premiere at the 2011 Vancouver Film Festival and IDFA 2011. In 2010, Weis also edited the film Teaching the Life of Music with Director David New, a film that examines music education as a form of outreach with children living in poverty.

Eugene continues to work hard and is enthusiastically trying to bring his films to the public eye. 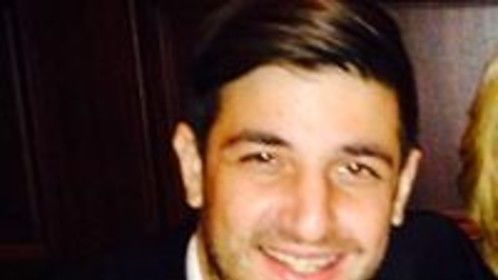