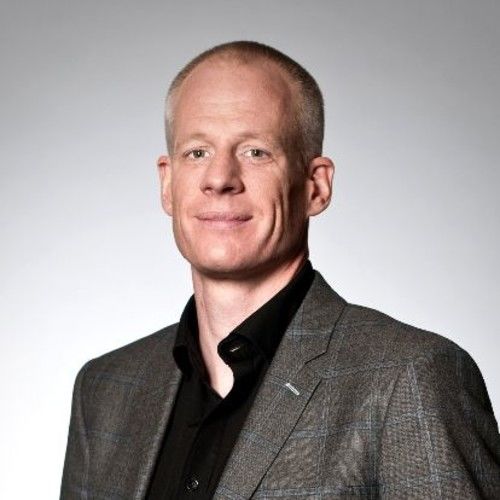 CEO of Studiocanal Germany.
A subsidiary of the Canal+ Group, Studiocanal is the European leader for production, acquisition and distribution of international feature films and TV series. Studiocanal operates as an international group with direct distribution units in France, England, Germany, Australia/NZ and China. In Germany, Studiocanal holds the rights to The Hunger Games, one of the biggest film franchises worldwide. It also represents a library of more than 7,000 titles and has established Arthaus, the leading consumer brand for arthouse films in German-speaking Europe. 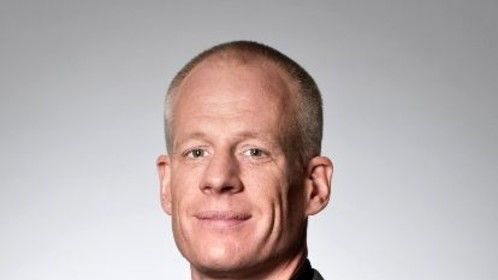