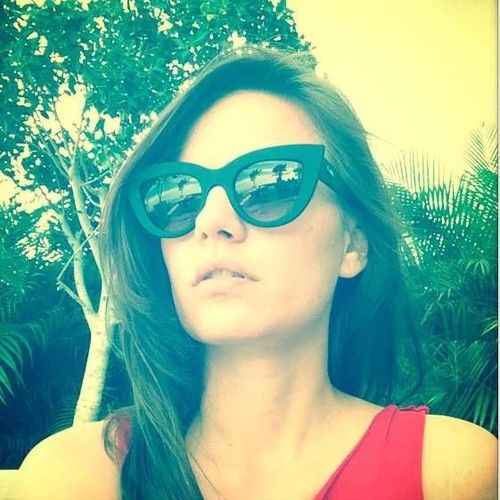 Maria Metodieva is a Bulgarian film producer based in Munich,Grermany. She has been working in the area of film production since 2005. She has a BA and MA degree in “Media Management” from the UNWE Sofia. During all those years she worked for several leading production company in Bulgaria filling the position of producer on numerous commercials, TV shows and events. She was line producer of one of the most successful Bulgarian feature film “Mission London” (co-production BG, HU, MK, SE and GB). In 2013 she creates her own company "Wonderland" and produced her first independent short film – “Stereo Love” /in the official selection of many international film festivals/. Recently she fill the position producer at german production and postproduction company "Velvet Mediendesign".