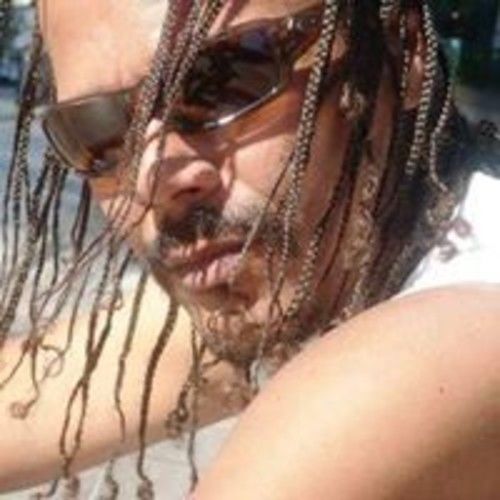 
Anthony Jackson, (AJ) began dancing in 1989 with Clifford Breland, Riverside California. Anthony moved to NYC to train and was heavily influenced by Finis Jhung at the school of Alvin Ailey American Dance Theatre. After returning home to Riverside he continued his studies at Bre Dance Studio and with the late Stanley Holden of Los Angeles California and became a Charter Member of Bre Dance Theatre.

Anthony went on to dance in Equity, AGMA, and AFTRA productions, as well as numerous seasons with dance companies here in California, touring Nationally and Internationally such as Bre Dance Theatre, Inland Dance Theatre, Dance Peninsula, Lula Washington Dance Theatre, Bethune Theatre Dance and many others. AJ was a soloist in the Crystal Cathedrals annual production of "The Glory Of Christmas" for 7 of the 14 seasons he danced there. His Hollywood Bowl appearances in "Carousel", "Showboat", with the Lula Washington Dance Theatre and Grammy Award winning Jazz Artist Terrance Blanchard are highlights of his long career in dance. In spring 2015 He had the pleasure of performing with American Ballet Theater in Costa Mesa CA in Alexei Ratmansky’s reconstruction of Marius Petipa’s “Sleeping Beauty”.

AJ's Opera debut was with Opera Pacific and continued soloist work with Los Angeles Opera and Houston Grand Opera. A Highlight from this time would be dancing as Soloist in productions of "Gulius Caesar", "Samson and Delilah", and "AIDA" under the baton of Maestro Placido Domingo.

In 2000, AJ began to teach and is currently on staff at Bre Dance Studio, Corona Dance Academy and Kristi's Forever Dancing . He is a teacher in demand in the Inland Empire, Orange County and Los Angeles countys...teaching at Dance Intensives, Lecture Demo's, Outreach Programs such as "Los Angelitos", a program for Foster Children and at risk youth to take dance class at Lula Washington Dance School. In 2006 He began working With Inland Empire Contemporary Ballet and provided dances for "DANCING FOR A CURE". This dance benefit is an annual fundraiser for Breast Cancer Research Foundation. Other choreographic recognition includes participating in Youth America Grand Prix. In 2013/2014, He choreographed a duet for two students that were invited to New York City YAGP finals. His encouraging attitude and depth of experience is something he holds sacred. "It must be shared. Part of my personal gratification of teaching dance is knowing that my students are getting a piece of me and all those artists who inspired me." AJ finds rich fulfillment in sharing artistic excellence in dance, especially with young people. Many of his students are returning to School of American Ballet for intensives and other ballet schools of excellence. 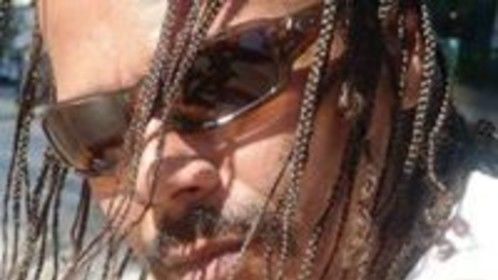 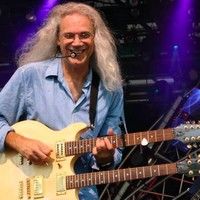 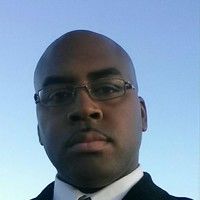 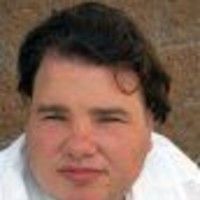 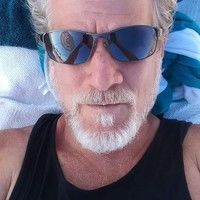