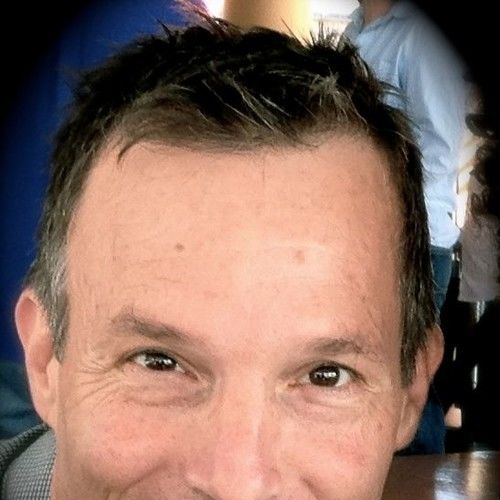 Hello Everyone - Optioned Screenwriter. I have recently completed ScreenwritingU's Master Certificate Course and their TV Bingeworthy Writing Course. I have 20 feature scripts, a few short scripts and 6 TV Series Pilots with Pitch Bibles written. Yet I didn't start out that way.
I started off my career as a teenage Juggler. Wrote comedy for my juggling act - traveled the world performing, added stand-up to the act. Did some acting, booked some commercials, wrote screenplays and took many a comedy and screenwriting class - then got second place in the only Screenwriting competition I ever joined and tried to get it made by sending it to people like Ron Perlman for the lead but nothing happened. 20 years later I went to film school, had a career as a Production Sound Mixer, had A Boy and his Dog feature script at a few First Look producers for Disney but again nothing happened and for the last few years have been devoted to becoming a professional screenwriter. 2017 saw two feature scripts of mine do 2nd Rounders At AFF and also Scriptipalooza and one which received semi-finals in the LA International Screenwriting Competition and will soon have a few more Comedy Screenplays to market and find management with. Glad to meet any and all of you. 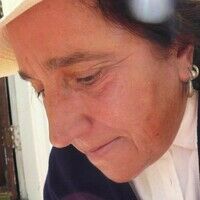 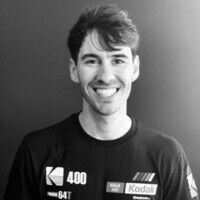