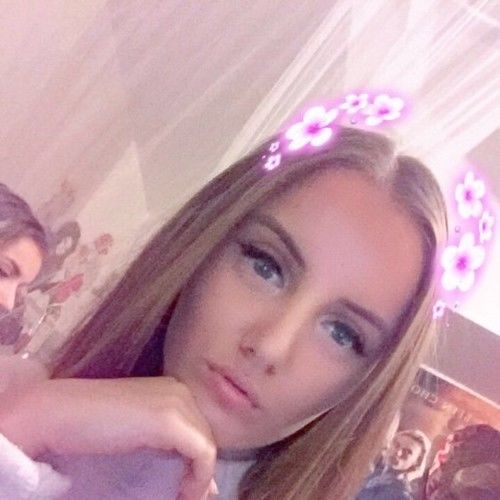 I have performed in the roundhouse and royal Albert hall with my school choir, I have a twin, i have been an extra recently for a short film called 'wounded' and another film in which I got my credits on called 'being' I have worked will a large amount of directors and have learned ways to behave on set. I have many skills and wish to explore them more along my journey 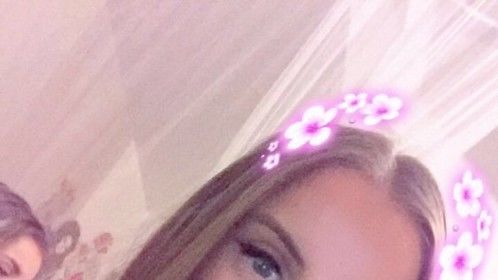