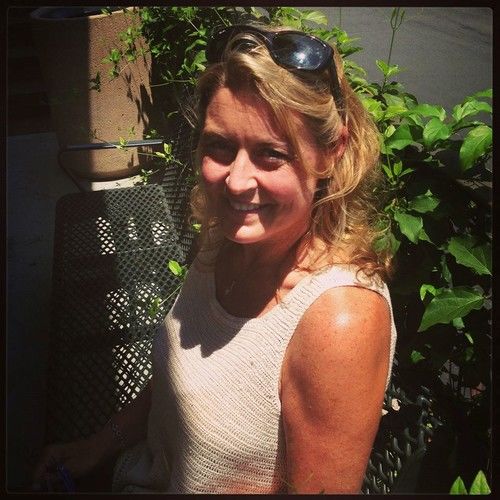 I am an industry veteran of some 20 years with great experience in researching books for film, writing, editing, and coordinating screenplays. I've worked for most major studios and for such notable names as David Ward (The Sting), James Cameron, and Gary Glasberg (NCIS) to name but a few. My most recent credit is for "The Mentalist" for which I wrote an episode entitled "Red Gold." I also worked as the script coordinator for "The Mentalist" all seven seasons. I also analyzed books and scripts for five years at Spielberg's Amblin Entertainment, wrote a "Story" for James Cameron's Fox drama "Dark Angel," as well as co-writing with Leonard B. Stern for a Paramount spy thriller "Pledge of Allegiance." I also coordinated the script for "Pearl Harbor" with Michael Bay and Randy Wallace. I am currently working with John Lyman & Christopher Cibelli on the screenplay for God's Lions: "The Secret Chapel," which is in pre-production.