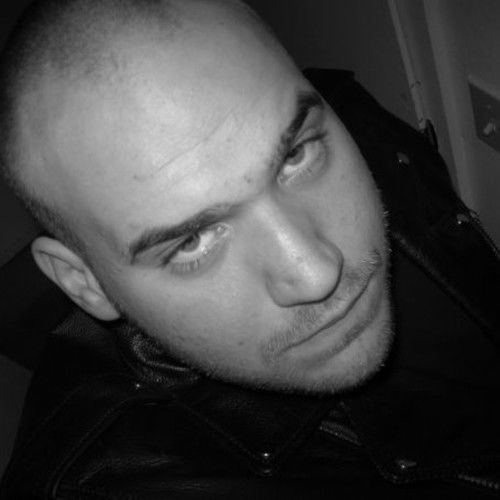 Thanks for stopping by. My name is Cory A. Jones. I am the owner and main operator of Acid Unlimited; an Independent Movie Studio in Northern California. Acid Unlimited produces several "in-house" films per year through it's subsidiary labels, and also distributes films from other local producers.

I have been making independent films for almost a decade as a Director, Producer, Actor, Cinematographer, and Editor. I do write screenplays; but I must admit I'm not much of a writer and prefer to write with a collaborator.

I have a web-series on you-tube called "Carl's House". This is a prime example of what I enjoy doing in film. It was a casual project in the beginning, but it's popularity caused me and my partners to make it a major project.

I am always working on at least half a dozen projects, and I'm always looking for new people to collaborate with. If you think we can work together, please do get in touch. I'd love to hear from you! :)

Unique traits: No Tattoos or Piercings. 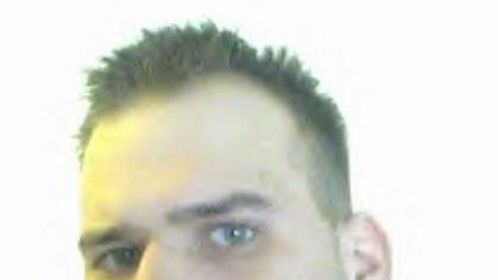 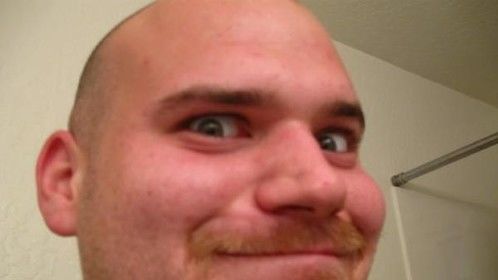 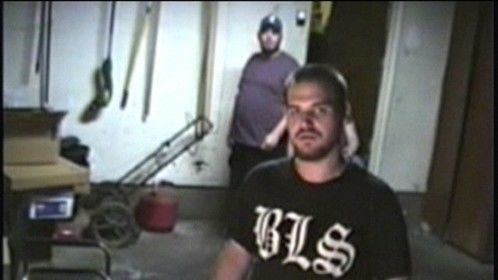 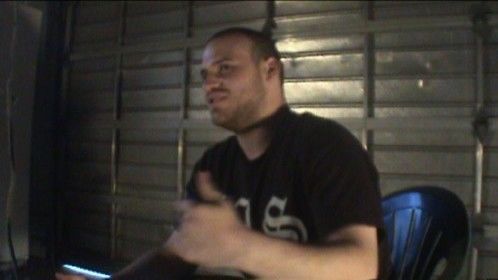 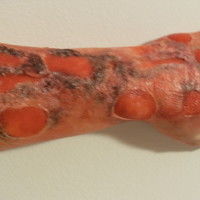 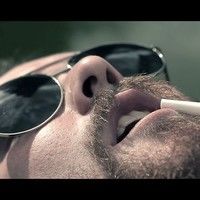 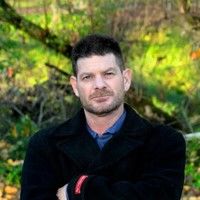