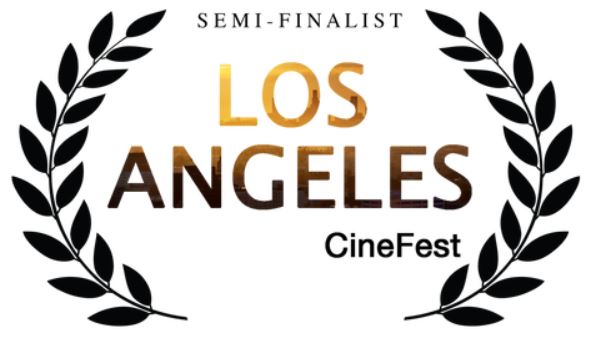 TWINKS (AKA TWINKS WITH GUNS)
By Keith Soforic

Two twinks trade in their toy guns for real ones -- to protect a wealthy friend from a dangerous blackmailer.

Scott has never known his father. Charlie was the one man who took interest in him as a person, and has always been there as a father-figure and best friend.This is a story of friendship, unorthodox as it may be, and the loyalty among those friends.

* This is a story of friendship - unorthodox as it may be - and the loyalty among those friends.

"An attractive, boyish-looking, young gay man. The stereotypical twink is 18-22, slender with little or no body hair, often blonde...and is not particularly intelligent. A twink is the gay answer to the blonde bimbo cheerleader". ~ Urban Dictionary

SCOTT is a super-hot twink with dreams of making it big. He loves his hometown Kansas City, but he needs more. The money is nearly saved and soon he'll be on his way. He wants his best friend, JASON to go join him, but he'll go alone if he has to....

Scott's plans are sidetracked however, when CHARLIE, a wealthy friend and closest thing to a father he's ever known, is blackmailed. Charlie has always been there for the twinks – so while he's out of town – the twinks try to handle the situation themselves. Their plan is botched however, and now their lives are in danger. Things look pretty bleak for the twinks.

It's not over though, and the twinks have some fight left in them, yet. With the help of a couple lesbian gangstas, a giant silver man, a couple of bears, and a big pink furry bunny – maybe they can get out of this mess, alive.

TWINKS (AKA TWINKS WITH GUNS)