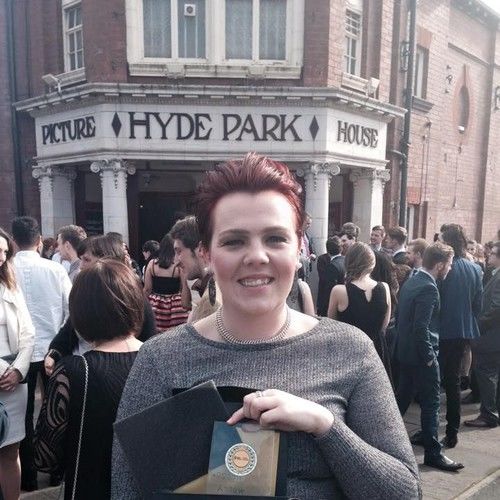 Hello there.
I am a Nothern Film School 2015 graduate and I specialised in Screenwriting. For my feature-length script I won the BA3 Screenwriter of the year and I won another award for my contribution in non-HOD roles such as, Script Supervising and 1st ADing.

My aim like many is to write for successful and quality-making film and TV production companies and would love to repeat the success of Joss Whedon but with my own creations. 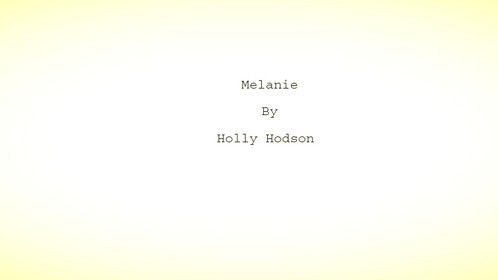 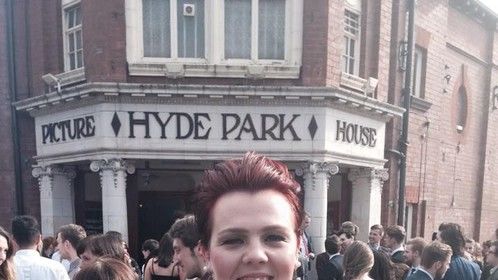