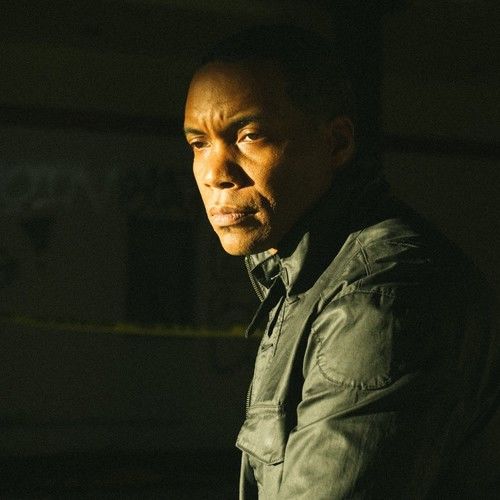 Actor/Filmmaker/Rebel
As a young boy, Jeff would go to see every science fiction and action adventure movie he could get himself into. His true love, was Richard Donner’s “Superman.” That was the movie that began his path to filmmaking.

Jeff received his BFA in theater from NCA&TSU and studied briefly at the prestigious American Conservatory Theater in San Francisco CA. Jeff always had a curiosity about the art of filmmaking so he began reading as much as he could. Robert Rodriguez’s “Rebel without a crew” was a major inspiration.

Later he received his M.A. from the Savannah College of Art and Design in Media and Performing Arts. It was there that he began taking film production classes.

When Jeff is not leaping tall buildings and saving cats from trees he and his 8 year old son Banneker spend their time studying the ways of the force. 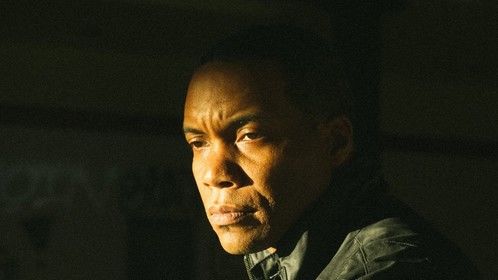