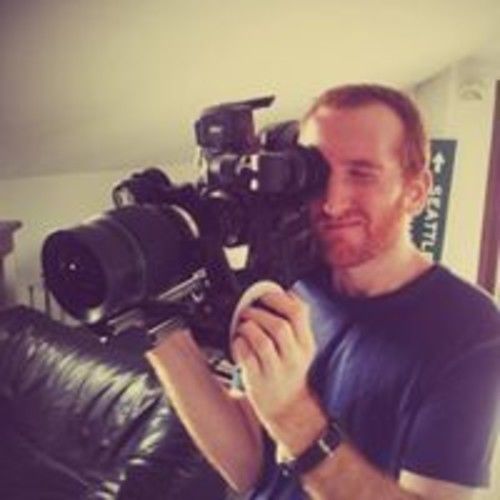 Born in 1986, Marcello Baretta is interested in cinema from an early age.
After Art High School, during which follows several cinema seminars, he graduated with honors from IED - Istituto Europeo di Design in Direction and Media Production. He later worked as a cameraman and editor at THE FARM studio in Milan. In 2012 he graduated with honors in Communication, Media and Advertising at IULM - University of Languages ​​and Communication, and always at the IULM also follows the degree in Cinema, Television and New Media, with honors and praise. During his studies, he worked at the Bravo Productions as writer, director , cameraman and editor. In 2014 he produced and directed his first short film , The Craftsman, which won several italian awards including the nomination for the David di Donatello, while abroad ,in America, won the award for Best Short Film at Sandpoint Film Festival (Idaho) . 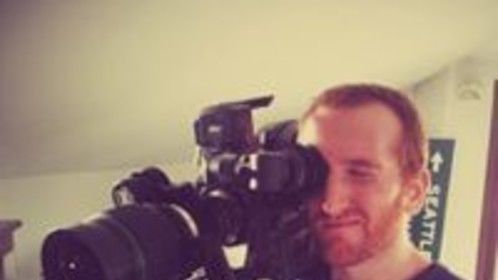 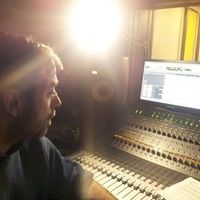