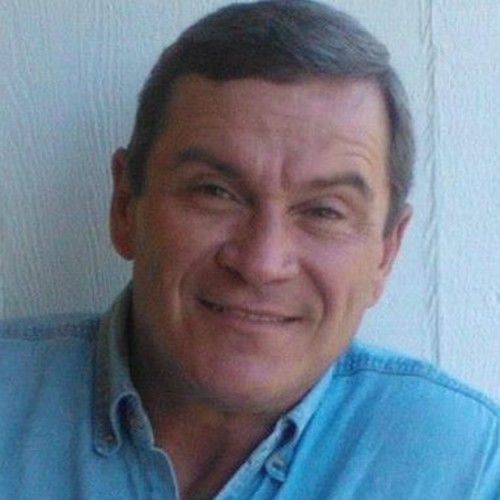 Barry Smith, born as Barry Edwin Smith born and raised in Cullman Alabama. For many years he work as a host and M.C for many events and shows. He was the owner of The Barry Smith Show for years in Cullman then he decided to make a change and became a Karaoke D.J. After many years of work in Alabama, then he left an move to Louisiana became a well known Karaoke D.J. Then he decided to focus his attention solely on acting. . The name Kajun was given to him in the year 2000, by people when he was a Karaoke D.J, in Covington,La, and Mandeville La. As time and years move on he decided to get into acting in 2001. The first movie he ever worked in was Ray as a extra. he continued to do extra work an stand in movies. Barry Smith a method actor, his range of characterizations remains unparalleled and because of this diversity and his ability to portray different characters, extras and stand ins, believably on screen, today he is regarded as SGA after receiving a speaking role in the movie name The Whole Truth. His role, in this movie is Bailiff.
Mini Biography By: MelLinda Prevost (Talent Assistant) 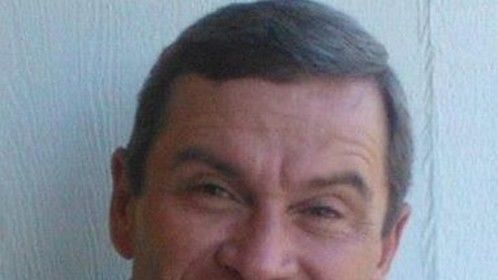