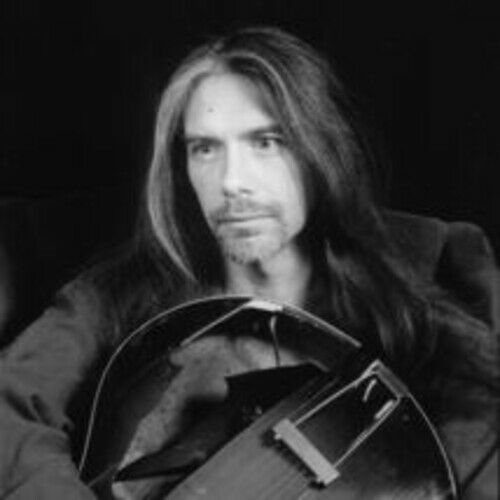 James enjoys working with artists on their projects and he's had the privilege to record Loren Barrigar, the youngest person to play on the stage of the Grand Ole Opry, and Grammy winner Joanne Shenandoah. Past artists also include John E. Owens who played for the Platters and Gary U.S. Bonds, as well as Lois Dilivio who was Score Supervisor under Academy Award winner, Howard Shore at Abbey Road studios for the extended release of LOTR.

He co-wrote a comedy screenplay remake of Santa Claus Conquers The Martians with screenwriter D.K. DeVine that was led in a table read by American actor Matt Malloy. The script made its way into the hands of one the founders at CAA where it is now propping up the desk of some stormtrooper at the Death Star.

His media company also provides filmmakers and directors with digital cinema packages (DCP) allowing their work to gain access to audiences on the big screens that movie theaters have to offer at festivals like the Slater Brother's Hamilton International Film Festival.

He can be reached at Orbital Sound. And, of course you can find him right here on Stage 32! 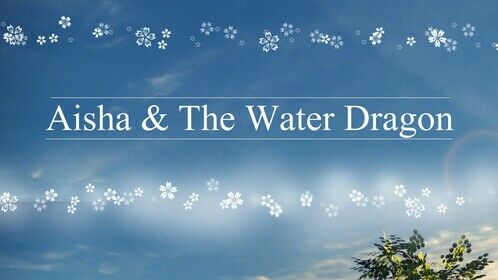