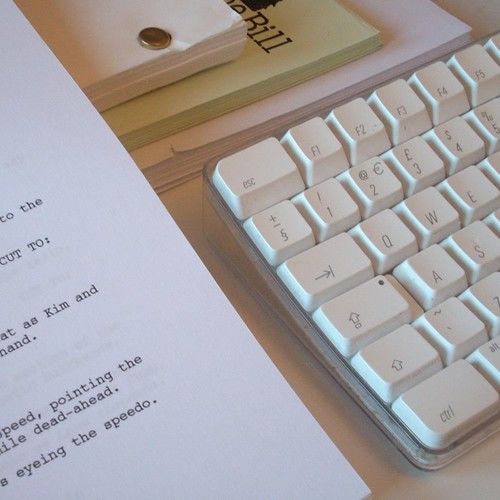 Clive Dawson is a screenwriter and script consultant for both film and television, specialising in thriller, crime, suspense, action-adventure and science-fiction genres. He's a member of the British Academy of Film and Television Arts, The Writers' Guild, The Society of Authors and The Crime Writers' Association. He is represented by 42 Management & Production in the UK and Verve Talent & Literary Agency in the US. 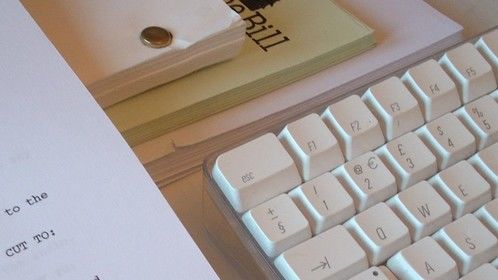 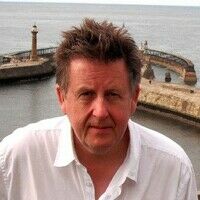 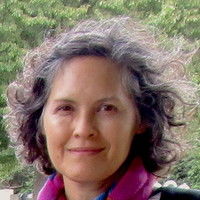 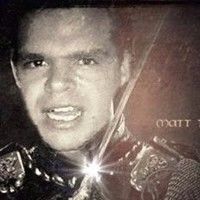 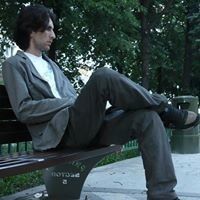 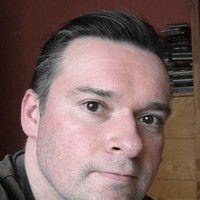