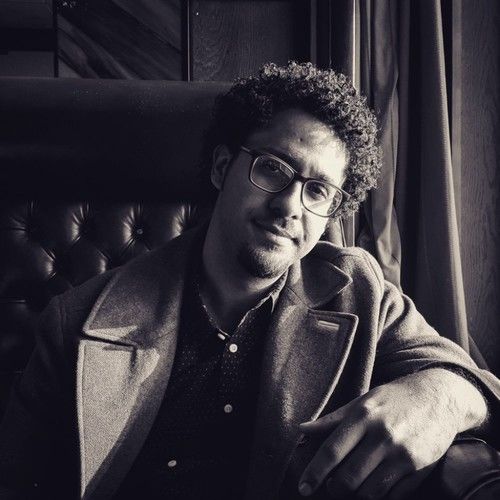 Alexander Hoggard is a film director, DP, and photographer serving the greater Los Angeles area. Having already received stylistic acclaim for his self-produced/ directed web series Hailmon Side, his talents don't end there. With post-production just wrapped on his latest film Suckas Fo Fellatio (a grind house action-comedy) Alexander served as the co-director, director of photography, and score composer, reviving stylistic sounds of the 80's to fit with the films central theme. He continues to get his name out there with experience in already 10 different film festivals to date, Alexander received attention last year in 2014 with his dark and atmospherically-eerie score for the short film Artful Gambit, which made its debute at Festival de Cannes in France. 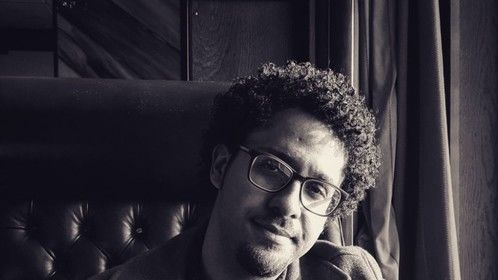